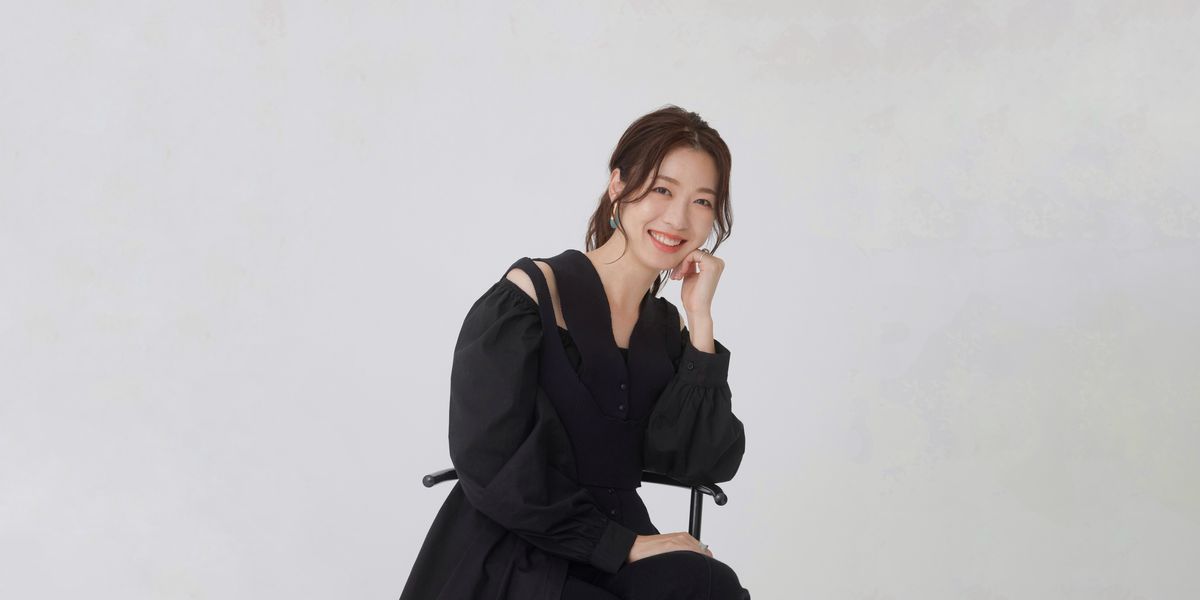 Since her first piano lesson at two years old, Alysa dedicated her life to music. Born in Japan, she's one of the most accomplished producers in the K-pop industry. Alysa is also a composer and a songwriter, and before becoming part of HYBE LABELS JAPAN in early 2021, she also worked with J-pop and Canadian artists, as well as a composer for theme songs and soundtracks for documentaries, TV dramas, and commercials.

Panorama.it talked with her in exclusive.

ALYSA thank you so much for your time. Can you please introduce yourself to the Italian public?

«I'm a producer at HYBE LABELS JAPAN. Previously, I've written music for musicals, TV, movies, and games, but now I mainly write pop music and work with many different genres such as Asian pop, jazz, rock, R&B, hip-hop, and ballad. My background is in classical music. I think this is quite rare in the pop music industry. I studied piano and classical composition for a long time, and graduated from Toho Gakuen School of Music in Japan, where I learned music professionally. To further develop my audio production skills, I attended the Harris Institute, a music school in Canada».

You are a music producer. Can you describe to us your daily routine? How does a producer work?

«I wake up around 6 AM and jog about five kilometers, take a shower and go to my studio at the office. I live near the studio, so I go back home for lunch and dinner. Sometimes I work late, but usually I go to bed around 11 PM. I believe the most important thing for this job is to stay healthy. I'm seated for extended periods of time every day, and I usually work alone in the studio. So I always try to take care of my health and look out for myself. Depending on each project, I either get briefs from the label on the direction of new music, or write new songs on my own based on current trends or the target artist. When working with labels at HYBE, usually the producers and/or the A&R team discuss and share ideas regarding the musical concept and direction that best fit each artist. I also play a supporting role when I collaborate with major artists who lead the overall creative direction».

How did you get started with music and songwriting?

«I started learning the piano when I was two years old. My mother is a piano teacher, so it was only natural for me to start at an early age. When I was five, I began learning about music composition. The first piece I ever wrote was called "Baby Bird Suite"—isn't it cute? I began writing pop songs when I was in college. I also remember having a lot of fun writing songs when I was in an indie rock band in Japan. When I graduated from college, I thought I wasn't talented enough to have a career in music, so instead I got an office job at a music publishing company in Tokyo. I worked there for three years, but during that time, my best friend kept encouraging me to pursue a career in music composition. So I eventually quit my job and decided to try it out for two years to see where it would land. My journey started at the Harris Institute in Toronto, where I learned about digital music production. As soon as I graduated from Harris, I started writing songs around the clock. Around that time, I worked with another producer I had met in Toronto. I wrote three or four tracks a day to improve my skills. It was a very stressful time and I rarely went outside to unwind and have fun. Sometimes when I was feeling down, my friends took me to some nearby restaurants to cheer me up. Thanks to my friends who believed in me, I could get through those difficult times, and I much appreciated their kindness. I got my first songwriting credit as a producer when I was in Italy. I was visiting Rome for music writing sessions with some Italian producers, and one day I woke up and saw an email saying that one of the songs I produced got placed with a J-pop artist. Then one week later, I got my second placement with a K-pop artist. So Italy really was a magical place for me!»

You produced a lot of hits for k-pop artists. Now you are part of the producer team of the "home" of groups like BTS, TXT, ENHYPEN, SEVENTEEN, etc. How did you end up working with HYBE?

«Last year, due to the pandemic, I couldn't go back to Canada and had to stay in Japan. Someone introduced me to a producer audition called “2020 Next New Creator in Japan" organized by HYBE LABELS JAPAN and I decided to participate. Fortunately, I won the audition and got an offer to work as a producer with the label. As an in-house producer at HYBE LABELS JAPAN, my job is to help our artists shine by bringing out their best traits. At the moment, HYBE LABELS JAPAN is preparing to debut several new artists, and I'm focusing on developing their unique sounds based on their group concepts. It's a new and interesting experience for me. One of the best parts of working at HYBE LABELS JAPAN is that I can work with great A&R, management teams and other producers within the labels at HYBE. We work as a team and we all respect each other. I also learn a lot from Chairman Bang, who is always open to discussions and giving advice».

Something we are all curious about is how you work on music with the artist. Can you tell us?

«Each group under labels at HYBE, has a main producer who directs the overall process including song, vocal, production arrangements, etc. We need to understand everything about the artist's color, and think deeply about how we can produce for them to bring out their best qualities. As a producer, the most important thing is to understand what the artists want to perform, and give them the freedom to explore. I'm always trying to think about what is the best music specifically for the artists I am writing for. It is also important to be flexible in understanding a wide range of genres as a producer and composer because with more experience and knowledge, we can better support the artists in realizing their creativity».

For sure, we are all waiting for your new works. Can you spoil something for us? Who are you working with?

«As one of the labels under HYBE, HYBE LABELS JAPAN is preparing to debut our own artists. I'm doing a lot of preparation work including watching auditions and trainees, making demos, etc. I'm grateful to be a part of it. We're currently working on various exciting projects, so please look forward to artists from HYBE LABELS JAPAN».

You are a woman in this big industry that is gaining power worldwide, do you sometimes feel burdened?

«I personally haven't had many bitter experiences in the industry. Fortunately, around me there are so many great writers and producers who respect my music and skills. Music is just music, we're all trying to do our best, and gender shouldn't matter. I hope that lots of female creators, producers, and engineers will feel more comfortable joining the industry».

As we said, K-pop is now well known and received worldwide. What is, in your opinion, the power of K-pop?

«K-pop has its unique ingredients like relatable lyrics, trendy sounds and eye-catching performances. On top of that, K-pop production also has more of a global sound and reflects global trends, and thus it is redefining the global music scene, so to speak. I think this is why K-pop has so much power to bring huge communities together worldwide».

Reading the trends, in music and in lifestyle, it's not easy. How do you gain more know-how or understand what will be a hit in the next future?

«Honestly, I have no idea! But that's why I study a lot of different genres. I'm always looking on music streaming sites for new and unique artists and styles. Now my job is not only reading the trends, but also making new trends as well. Like you said, setting new trends is not easy. We need to understand what music works best for each artist, but also what the audience wants. For example, with BTS' “Dynamite" and “Butter", I think it was a great time to release funk or disco pop music during these difficult times amid the pandemic. Their music cheered us up quite a bit. When making music, it is important to understand how the audience is feeling and what they want».