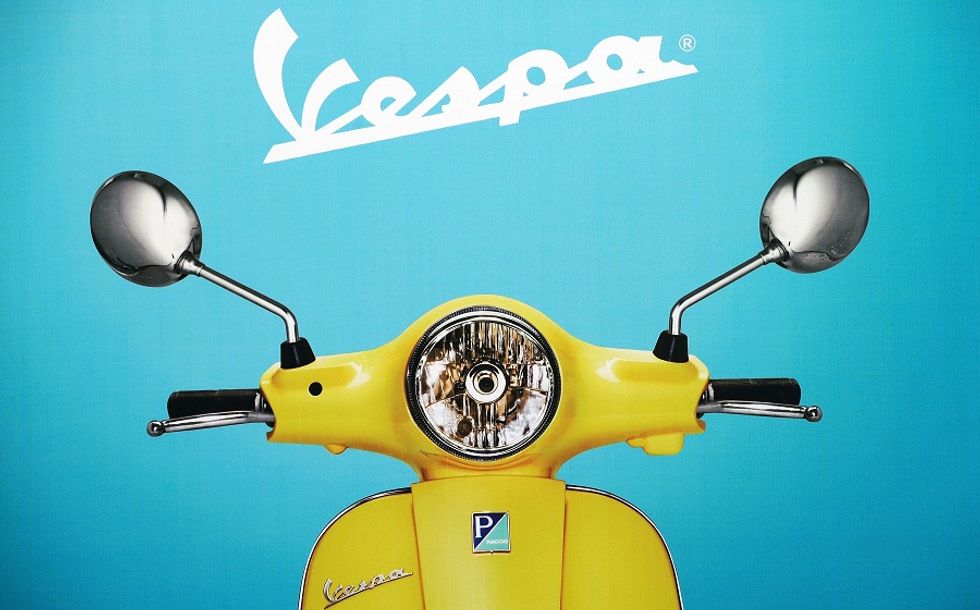 Vespa, a symbol of the best Italian industrial design and creativity

Its unisex design is ingenious; it can be driven indifferently and with elegance by both finely dressed men as well as women wearing a skirt

The International Council of Societies of Industrial Design (Icsid) is a non-profit organization seating in Montreal, Canada, whose primary aim is to advance the discipline of industrial design at an international level. Founded in 1957, Icsid has continued to develop its wide-reaching network of students and professionals devoted to the recognition, success and growth of the industrial design community. Among its initiatives, there is the World Industrial Design Day: 2013 edition has been broadcasted by CNN, the most important American television network.

During a glamorous gala event, CNN asked twelve international experts in the field of design to identify the most significant and successful ideas that have marked industrial creativity in the last century. They chose Vespa, the famous Piaggio scooter. The award was given with the following motivation: "The Vespa unisex design is ingenious; it can be driven indifferently and with elegance by both finely dressed men as well as women wearing a skirt. Immortalized by Fellini in La Dolce Vita, loved by the Beatles, the Vespa has had a profound impact on culture and society".

Together with Vespa, other selected products included the Apple Mac computer in 1984, the Bang & Olufsen 2400 stereo system in 1979, the Airbus 380 large passenger plane, the escalator and the first jet engine by Frank Whittle.

The recognition comes right after a good result in French courts for Piaggio. A Court in Paris has issued a ruling condemning a producer who, during a commercial exhibition held in two years ago, exposed scooters that closely resembled the Italian one. 49 motorcycles will now be destroyed, while the producer was sentenced to pay the legal costs of the proceedings. According to Piaggio, the decision was of "great importance for the protection of industrial property rights and design".