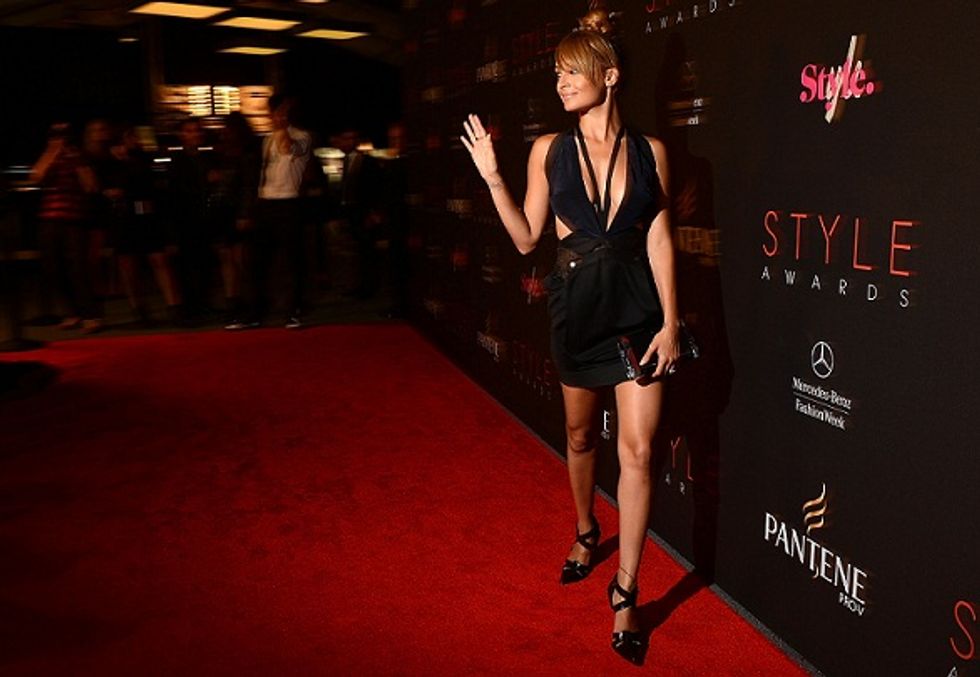 Love in Portofino, with Nicole Richie

Portofino truly is a magical destination. A scenic harbour on the Italian Riviera, nested between the Ligurian Sea and the Maritime Alps

Italian coasts have always been a magnet for the rich & famous from all over the world. Summer 2013 will not make an exception and countless Hollywood stars, Olympic athletes and Forbes listed businesspeople will be flocking our beautiful beaches to tan at the Mediterranean sun, taste Italian cuisine, and live the memorable experience a vacation inItalyalways is. Most of them will arrive in August, but a few are already enjoying their time around here.

An example? Nicole Richie, an American actress and musician, who is very popular among teenagers. Born from a difficult family, she was taken care of by Lionel Richie and was allowed in the most exclusive circles of Los Angeles and New York. She befriended gossip queen Paris Hilton, with whom she started her acting career, becoming an idol in the United Stated and abroad.

Often on the cover of magazines, Nicole Richie choose the timeless charm of Portofino to spend her holydays together with her husband, "Good Charlotte" leading singer Joel Madden, and kids Harrow, 5, and Sparrow, 3. The pictorial chronicles of their trip is published on Instagram, where we can admire the couple in perfect shape on a boat ride, strolling along the beach and wandering through the narrow streets of the town. "Good Morning Italy Damn you Klassy", comments Madden. Maybe they picked up their destination because of the song "Love inPortofino", which was a terrific hit in the Sixties and still is a favourite by many crooners.

Portofino truly is a magical destination. A scenic harbour on the Italian Riviera, nested between the Ligurian Sea and the Maritime Alps, it has always attracted celebrity visitors: even in the 19th Century the town was a preferred destination for European aristocrats, such as Guy de Maupassant and Aubrey Herbert who got there by horse and cart. Earlier, in the Middle Ages, even Richard I of England, the Lionheart, is said to have visited Portofino.