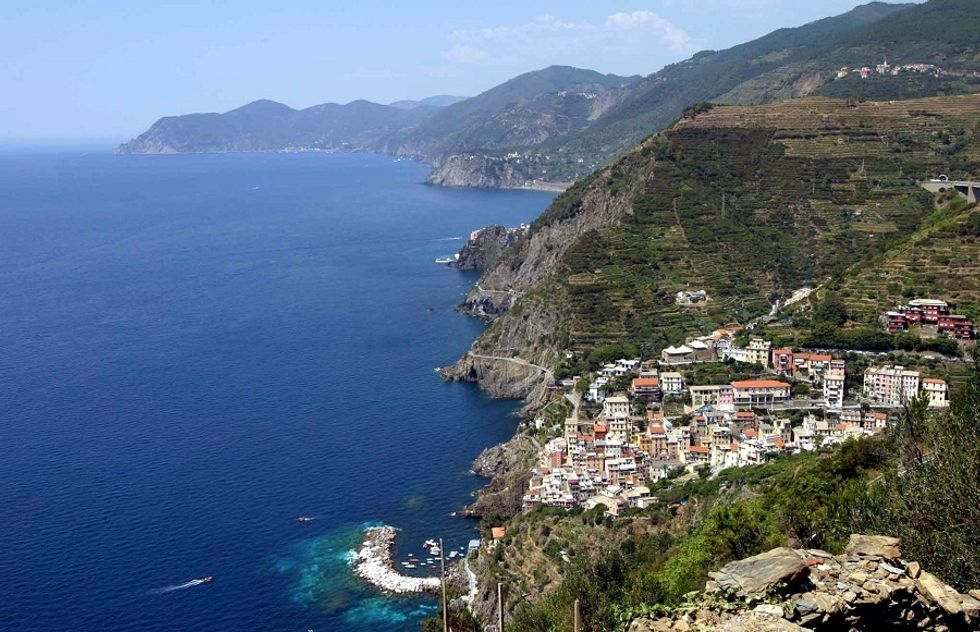 Liguria, an Italian region of merchants and sailors

Genoa is the most important city of Liguria and its history revolves around its harbour, one of the most important havens of Italy. The lighthouse is called lantern and is the symbol of the city. For years and years it has attracted and guided merchants, businessmen and tourists.

The maritime tourism comprehends also the historical residences of dukes and noble families. The sumptuous palaces were renewed and turned in recent times into hotels or bed and breakfasts. Also, one floor of the prestigious Baldassarre Lomellini Palace was transformed into a concept store dedicated to design. Genoa is also famous for its aquarium, the second biggest in Europe. It was designed by the well-known architect Renzo Piano and constitutes a great attraction for families and children.

One of the most awaited events of the year is the Giraglia Rolex Cup, a boat race touching upon the cities of Sanremo, St. Tropez and Monte Carlo. The 2014 one in late June has been the 62nd edition. More than two hundred boats of different dimensions and époques took part in the boat race.

The best way to explore the beautiful sceneries of Liguria is through its hidden paths twisting among olive trees, prickly pear trees and unspoiled nature. Walking along these paths, you can stop at the lookouts on the sea. There are many different routs present in Cinque Terre National Park. From San Lorenzo al Mare you can walk the longest trail on the cliffs in Europe. The Via della Costa trail is a segment of the famous route connecting Santiago de Compostela with Rome. Many couples decide to hike over the classical "Via dell'Amore" (Trail of Love) for its breath-taking views. Cinque Terre is also a famous location for beach lovers: Savona and Alassio areas are two of the best locations on the coast.