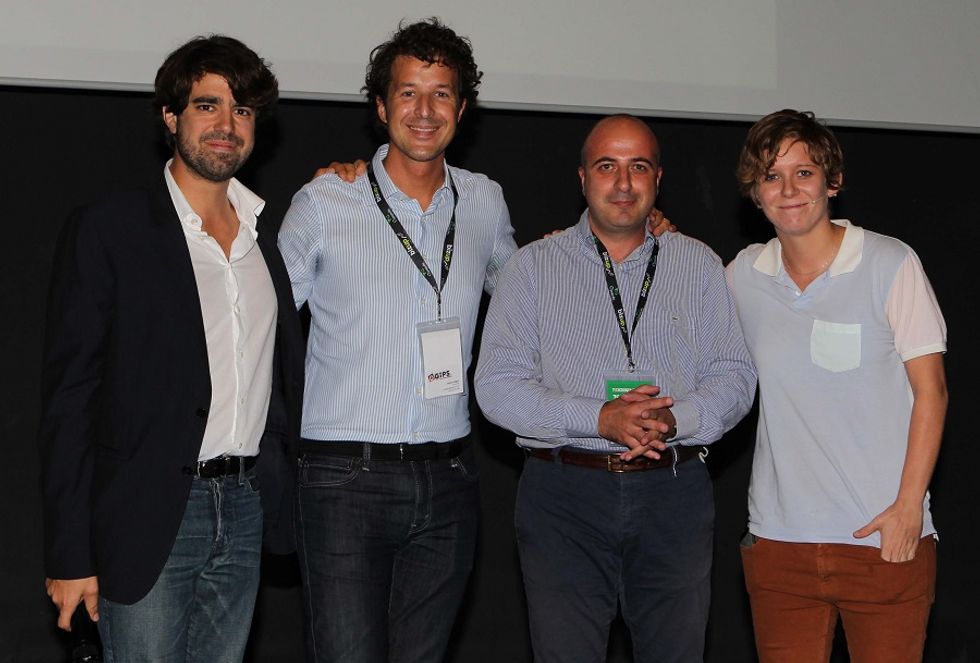 GiPStech is a startup able to locate objects that are moving in indoors environments, with the help of a smartphone

50,000 Euro, two tickets for Disrupt SF and a lot of consideration were the awards that GiPStech, the winner of TechCrunch Italy 2013 edition, received yesterday night in Rome. 10,000 euro will be used as a direct investment for the Startup, while the other 40,000 to increase the winner exposure into TechCrunch-related online media, such as Blogo, Excite Europe, Blog.de, Cidade Internet, and Populis. Thanks to the Disrupt SF tickets, instead, GiPStech will be able to join in 2014 one of the most anticipated technology conferences, TechCrunch Disrupt, and to consequently broaden its international exposure and to strengthen its global image and position.

GiPStech is a company used to describe itself as a startup "working where GPS cannot". Just founded by Gaetano D'Aquila (36 years old), Giuseppe Fedele (39), and Matteo Faggin (35), GiPStech is an indoor positioning tecnology working on an ordinary smartphone. Combining the informations about the user's habits and the conformations of the geomagnetic field of the place where he or she moves, GiPStech can quickly determine the user's location.

GiPStech technology is partcularly easy to tray: portal's registered users, through an intuitive and simple wizard, can upload the floor plans of the places of their interest and then build the map that will be used for any location-based service they need. Building a map is also easy: it is enough to walk within the environment to build one. Indeed, the system receives the data collected through the smartphone and uses them to compile a digital map.

GiPStech emerged among 200 competitors, that together with the success of the two-days event in Rome, attended by dozens of web experts, sratruppers and venture capitalists coming from all over the world, confirmed TechCrunch Italy as the most important date, in Italy, for people interested in gathering new tips and ideas related to innovative hi-tech.