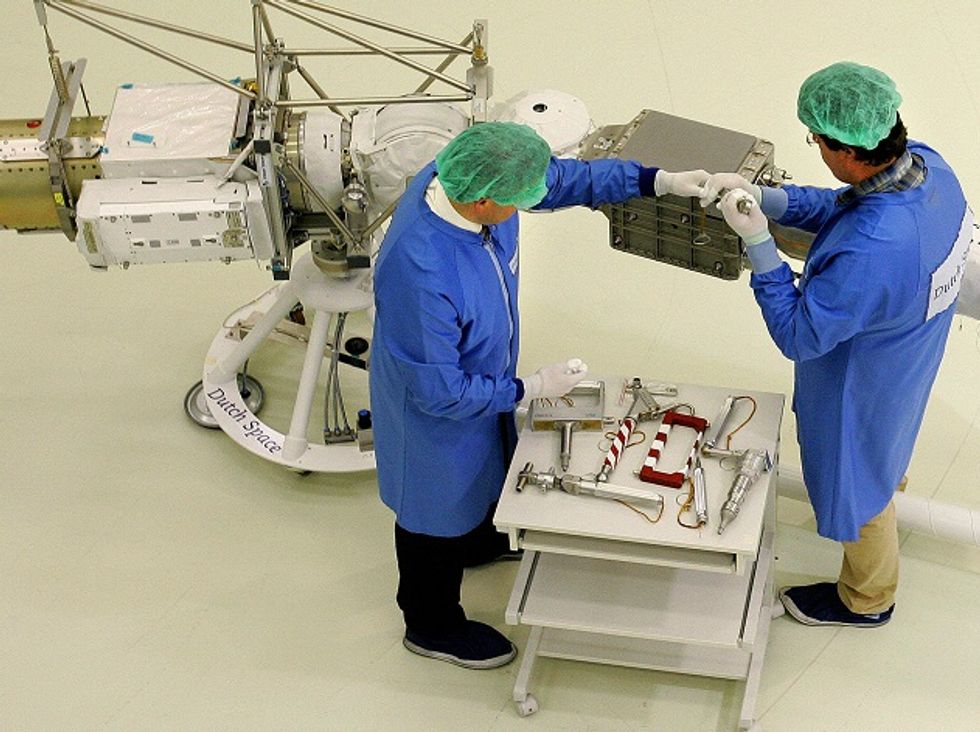 A revolutionary robotic hand developed and experimented in Pisa

The Sant'Anna BioRobotics Institute in Pisa is a prestigious hub for research. Engineers from Sant'Anna actively cooperated with a team from EPFL (École Polytechnique Fédérale de Lausanne, lit. Polytechnic Federal School of Lausanne) to developed the revolutionary invention of a robotic hand sensitive to senses.

In 2013 a prototype of this technology was tested at the General Hospital Gemelli in Rome. Paolo Maria Rossini, a professor at Cattolica University (Rome) and researcher in the field of neurology, conducted this study, which was recently published in the last edition of "Science Translational Medicine".

What is revolutionary about this robotic hand is that it is reinforced with extra sensors able to capture information about touch. The electrical signal that should pass on the information from the artificial tendons to the nervous system is too strong to be compatible. Therefore, through the use of a computerised algorithm Silvestro Micera, an engineer from EPFL, and his team transformed the signal into an impulse that can be deciphered by the sensorial nerves.

Thanks to this new technology, Dennis Aabo Sørensen, a 36-year-old man from Denmark who lost his left hand in a fireworks accident, can now experience almost in real time all the senses, after nine years after his accident. He is the first amputated patient, who is able to perceive refined and almost natural sensorial information.

The scientists from the team were afraid that the sensitivity of Dennis' nerves be quite reduced, given the nine-year sleep. However, their worries were alleviated as soon as they managed to reactivate Sørensen's sense of touch.

"In the very moment I touch objects, I am able to distinguish whether they were soft or hard, squared or spherical", testifies Sørensen. This technology will constantly be implemented and further developed within the context of a project called Life Hand 2, based in the Biomedical Campus in Rome.