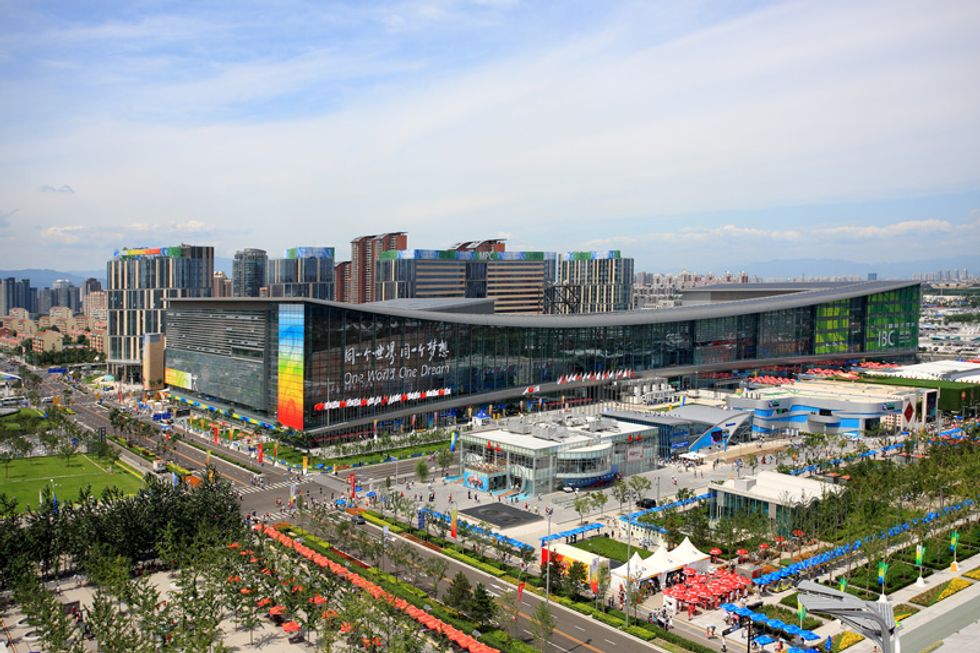 World of Food Beijing is a business platform recently created to fulfill the needs of Northern China huge and fast growing market. The capital city of Beijing and its neighboring cities present an attractive and growing consumer market of over 200 million people. With the amount of imported food rapidly increasing (+74 per cent from 2010 to 2011 and +53 per cent from 2011 to 2012), an ad hoc food event has been launched to offer potential foreign partners an easiest way to approach China's food industry.

This year, a group of Italian producer will join the event under the "Cibus" umbrella. Among them, Ambrosi, Riso Gallo, Pastificio La Molisana, Coppini Arte Olearia, Conserve Italia, Wal-Cor Corsanini, Coppola and La Contadina. China is becoming a very important market for agro-exporting, and Italy is doing its best not to miss the opportunities it is already offering.