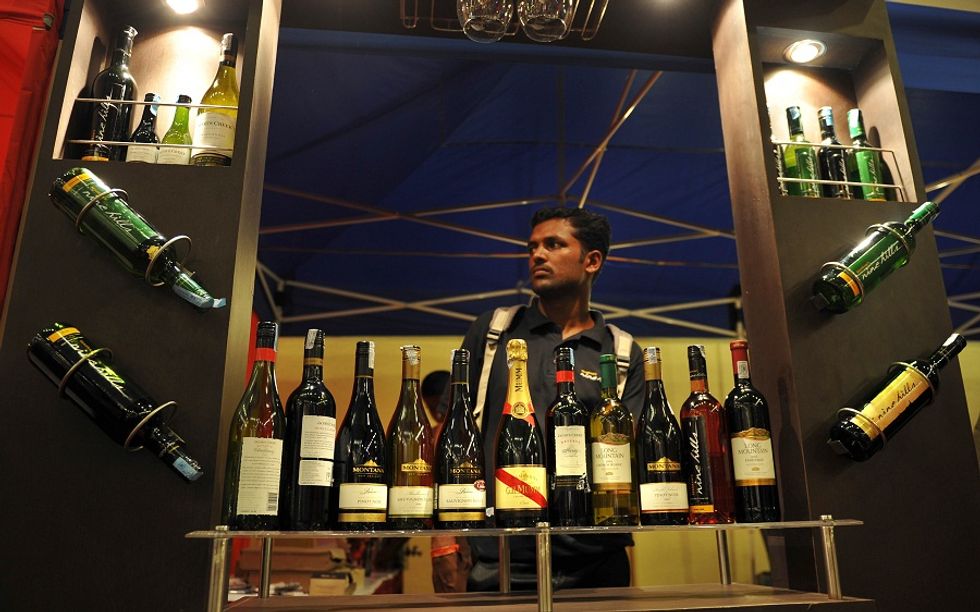 At the moment most of foreign labels come from Japan, Singapore and the United Kingdom

According to Winestatate, an Australian magazine specialized on wine-related news, with Indian wine interest and industry back in growth mode many opportunities will become available for the most famous European wine producers, Italy included.

2008 Mumbai terrorist attacks and the following global financial crisis have severely impacted wine consumption in India. "After average annual growth of around 25 per cent in wine consumption up until the crisis years, the volume of sales slumped sharply in 2009 and continued at low levels until a recovery began to emerge in 2012".

What is important to understand now is who is going to benefit from this unexpected surge among local and foreign producers.

The main hurdles for non-Indian producers are tariffs and local still limited knowledge and competence on high-quality wines. Generally speaking, "the punitive tariff on imported wine (150 per cent) and an onerous regulatory regime have ensured that it is domestic producers that are the beneficiaries" of the new positive trends. According to data recently collected by Winestate magazine, 1.8 million (9 litre) cases have been sold in 2013, but only 350,000 of them have been imported. Further, although there are more than 100 registered importers in India, only ten of them account for nearly 70 per cent of total sales of wine.

The fact that India's internal wine industry is almost entirely located in two states, Maharashtra (Mumbai) and Karnataka (Bangalore) and that wine consumption is basically concentrated there is somehow promising. In order to promote wine consumption as well as wine tourism, local wineries have recently started organizing wine festivals, winery events, cellar door experiences and winery dining options. To further raise their status and to attract middle class wine lovers, some of these wineries have started distributing imported wines. At the moment most of foreign labels come from Japan, Singapore and the United Kingdom, but is it realistic to expect that as soon as traditional European wine producers will learn about the Indian niche, they will find their way to jump into this new lucrative market.