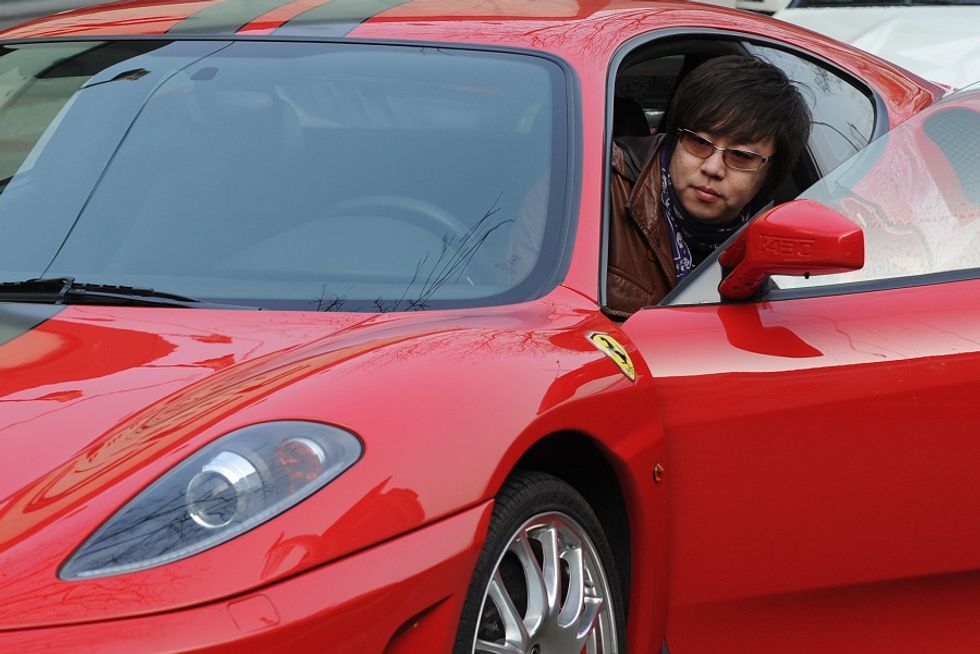 Ferrari planning sales push in China and the U.S.

It seems Chinese people are in love with Italian goods, especially high-class cars. This is great news for Ferrari, the iconic Italian sports car producer, which is indeed determined to exploit Chinese weakness for sports cars with a five-year business strategy aimed at increasing its turnover from China (and the United States) at a time in which income from Europe remains sluggish.

"The robust economic potential in China cannot be ignored", said Ferrari's chairman Luca Cordero di Montezemolo. However, it seems that America will contribute much more than China to Italian sports cars maker rebirth. It has been estimated that the Greater China market plus the Far East region will guarantee a +2 percent contribution to Ferrari turnover in the next five years, but the U.S. will generate 10 percent more. Beyond that, in 2017 China and the U.S. will both contribute to 30 percent of turnover, although the starting point is quite different now: 28 percent for China and 20 for the U.S. So China is going to be important, but the U.S. even more!