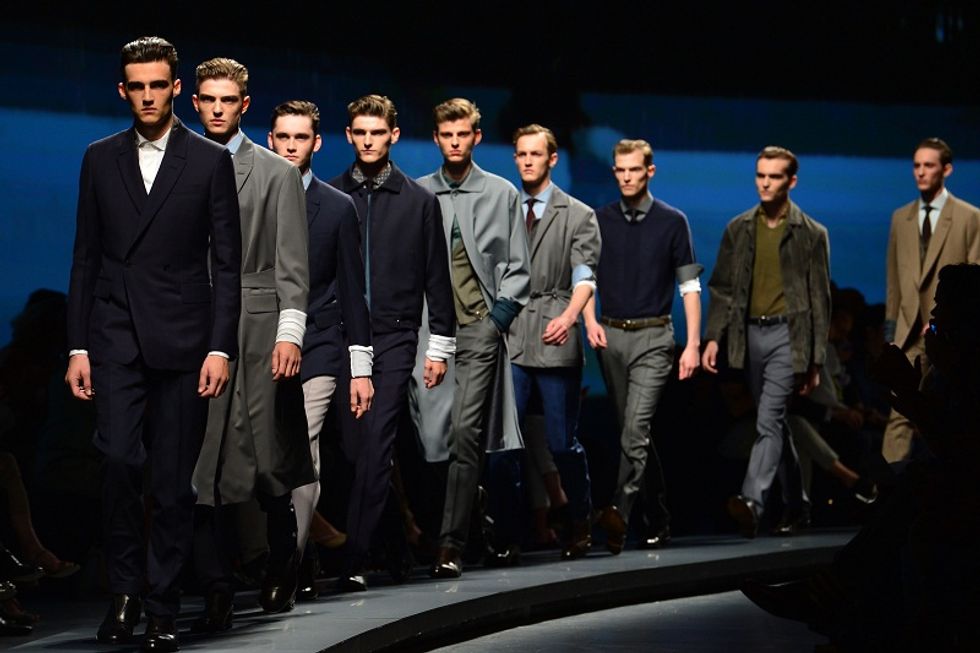 After the first opening in Nigeria, more shops will be soon inaugurated in Angola, Monzambique and South Africa

The French daily Le Monde is praising the successful growth strategy embraced by the Italian brand Ermenegildo Zegna. Introducing it as the world's number one ready-to-wear clothing for man icon, Le Monde highlights the implications of its recent opening in Lagos, Nigeria.

Zegna is already present in more than 80 countries with 543 shops all over the world, but the inauguration of the first man's boutique in Lagos is definitely showing the optimistic way in which the group is following African economic development, with upcoming store openings in Angola and Mozambique, both in 2014, followed by South Africa in 2015.

According to Zegna, many other brands will soon start looking at Africa to open more shops, and the growth rate of the group can already prove that their strategy worth a try: they recorded an astonishing +11.9 per cent in 2012, which made their turnover rise to Euro 1.26 billion, with a net profit of 130 million (+13%).