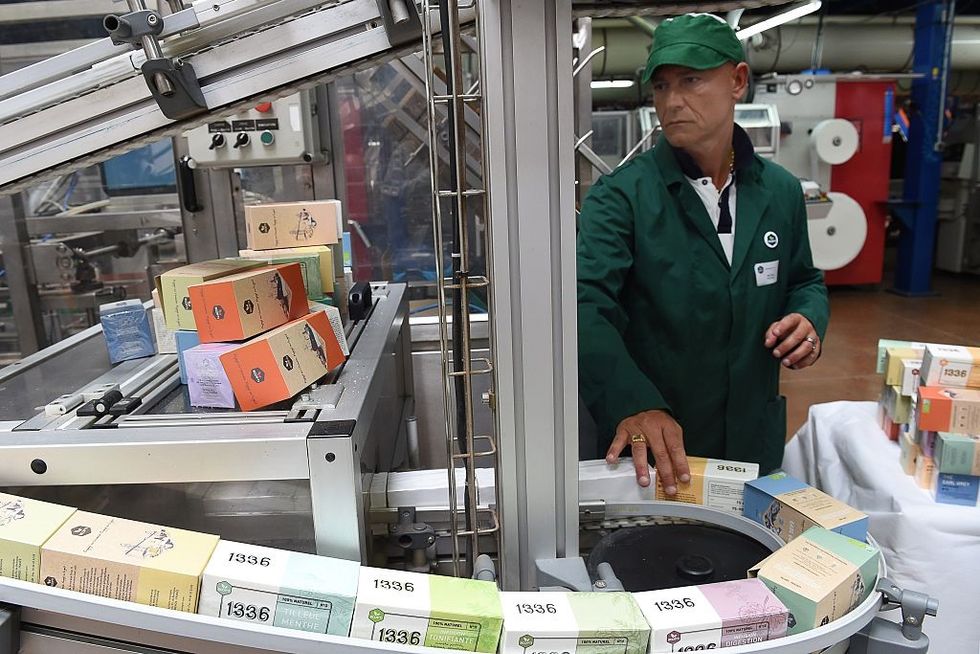 The Italian company Cama Group is the winner of the Best Future Machine Award 2017, aimed at rewarding the highest levels of innovation in the packaging industry. The competition has been launched by the American company Rockwell Automation, which is the world's largest provider of industrial automation and information products, with over 22,000 employees worldwide and a revenue of almost 7 billion US dollars.

Cama Group was chosen because of its new IF318 robotized monoblock loading unit, a machine that incorporates cabinet-free technology, ergonomics and friendly use. According to one jury member, the decision to award Cama Group with the prize came out of "an incredibly tough competition to judge as some of the machines we saw really did impress us across multiple areas. It is obvious to see that innovation really is alive and kicking in the packaging industry and I am convinced that some of these machines will very quickly establish themselves as class leaders." The IF316 showed how an integrated, modular design concept can be incredibly flexible and suit multiple applications, thus convincing the judges.

Cama Group was founded in 1981 by Paolo Bellante in Garbagnate Monastero, near Lecco, and is now present in eight countries and employs 200 workers. Its core business is the engineering and the production of complete high technology secondary packaging systems for major multinational groups both in the food and non-food markets. The Group's machinery is considered among the most advanced in the world thanks to huge investments in Research and Development, to which the company devotes 5% of its annual turnover.

The winner was recently announced at a ceremony held during the Interpack, an international packaging fair in Milwaukee, Wisconsin.