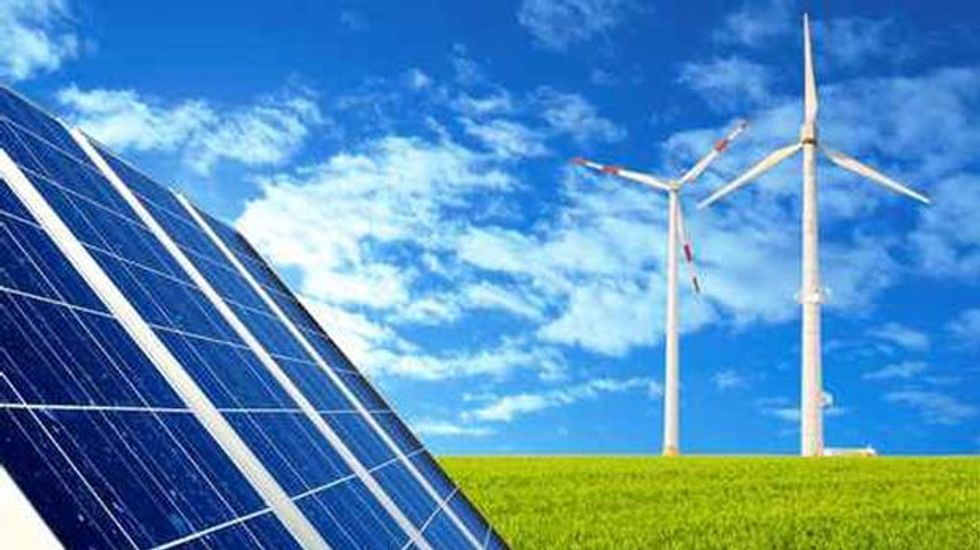 The renewed relationship between Enel and Greenpeace

The two well-known names were the protagonists of a hostile relationship that culminated with Greenpeace public accusation towards Enel, Italy's largest power company, stating that its coal plant pollution was responsible of killing people.

One year after the scenario has totally changed. A key figure of this new trend is Enel CEO Francesco Starace, who has often affirmed the need for companies in whatever sector to be eco-friendly. In an interview with the Guardian, Mr Starace clearly pointed out the necessity to adjust to current times and innovation. In particular, the "tide" directing the utility business today is certainly linked to "fast-dropping renewable energy costs, smarter and more-efficient grids and increasing government action on climate change".

Mr. Starace is determined to give a new green boost to Enel's plants around the world. He has defined them as obsolete, announcing that the coal-fired power station opened in Chile will be the last one. Enel CEO expressed his concern about nuclear energy, defining new plants as "nightmares of engineering and construction", without considering the great risks of having them. Also with regard to gas plants, Mr. Starace did not show any sign of appreciation, considering them as polluting as the coal ones.

Enel supplies to 61m homes and businesses in 40 countries and, mostly for its new commitment in sustainability, it was defined as the "first truly green energy giant". This trend is perfectly in line with the imminent United Nations Climate Change summit in Paris addressing global warming. Business giants need to be aware about their role in stopping the decline of the planet and those who are willing to play an active part are definitely praiseworthy.

Finally, following Enel's footprints, other companies like E.ON and Vattenfall are becoming more sensitive to "green" and we might expect many others more to divert towards this direction.