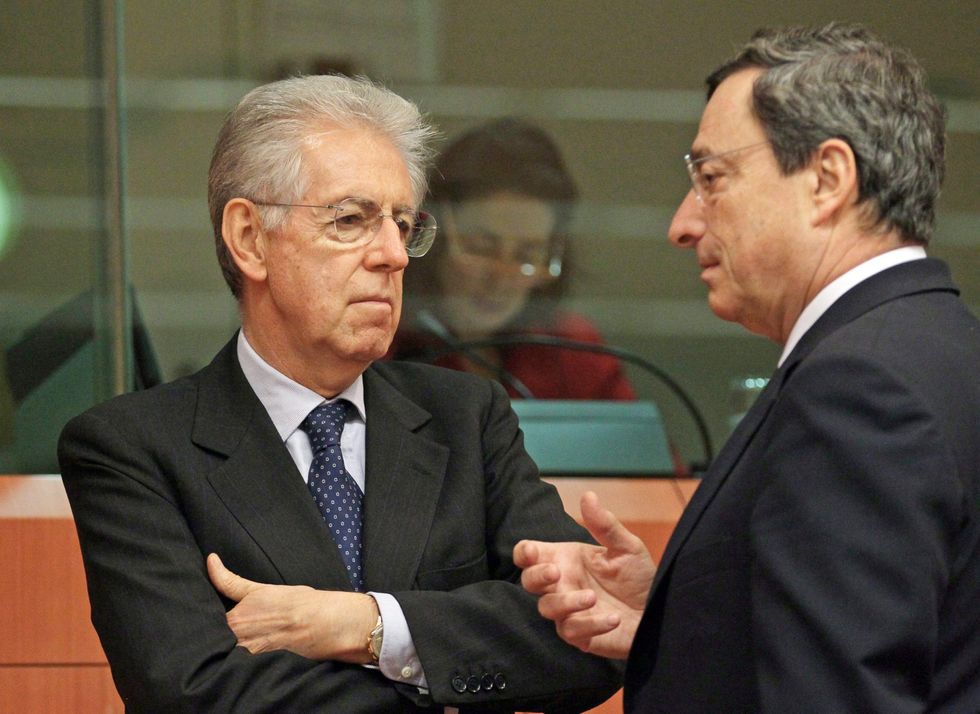 The correct formula is more market and a lot less government

Growth can’t come from European governments. More liquidity is necessary, more public spending and additional taxes. Because capital and finance have an innate capacity for adaptation

Everyone is urging government action to increase growth and employment, to the point that in its latest issue The Economist suggests that at this point the global economy is moving toward government-subsidized capitalism.

Belief in the utility of the market is weaker than it has ever been, and it was never very high strong. The market is not a popular instrument for businessmen, who have to contend with it particularly if it is in its best, most competitive condition.

Workers don't like it either, because of the limitations it places on the increase of their nominal salary, and because they don't realize the advantages it offers to the purchasing power of that salary.

But the answer that the countries are giving to the widespread demands of public opinion - to put more money in circulation at lower rates and at times, as in the United States, to increase public spending - can create more problems than they already have to solve. More money in circulation generates more inflation; lower interest rates yield ephemeral earnings and inefficient investments, more public spending generates more debt and new deferred taxes.

The world is hastening toward a new crisis or, if this does not occur, to an impoverishment of the poorest. The much-reviled market, however, offers a further demonstration of its vitality. Despite the crisis of the euro, which officially is not happening, the rate of exchange of the European currency with respect to the dollar lost about 15% in a few months, re-establishing profits for the exporters, without considering the gains in productivity obtained through product and process innovation.

From the decisions made or not made by the governments (in those countries, like Germany, where there is an excess of savings over consumption) no growth can come, as public opinion keeps insisting, while the market, with its great capacity for adaptation, seems already able to stimulate it on the order of 1%.

Some say that euro/dollar parity might return to the levels established at the time of its birth - 1.16 rather than the current 1.29 - and others hope the euro and the dollar reach parity to have a strong recovery of growth in Europe. This would ensure another percentage point. It is unlikely that either goal can be reached, because the dollar is structurally weak, even though it does not fall and instead tends to revaluate because it has behind it what the euro lacks: a state capable of defending its credibility even more than its value.

It is natural that the spurt shown by exports caused by the decline of the euro has a dangerous side effect, because it raises the prices of imported goods, first and foremost oil, but also every other freely traded product. For Italy, the devaluation of the euro means 1-1.5 percentage points of inflation which perhaps has already been expressed in the current performance of prices, and that acts on fixed incomes like a tax for that amount.

The euro-dollar exchange is not the only evidence of the market's capacity for adaptation: it also reacted wisely to the recent decisions of the rating agencies without transmitting shock waves. In conclusion, it would be easy to determine what the market has in store for us if we had more faith in it and didn't smother it in the regulatory fury of the authorities. The market could give development a better service than the authorities can.