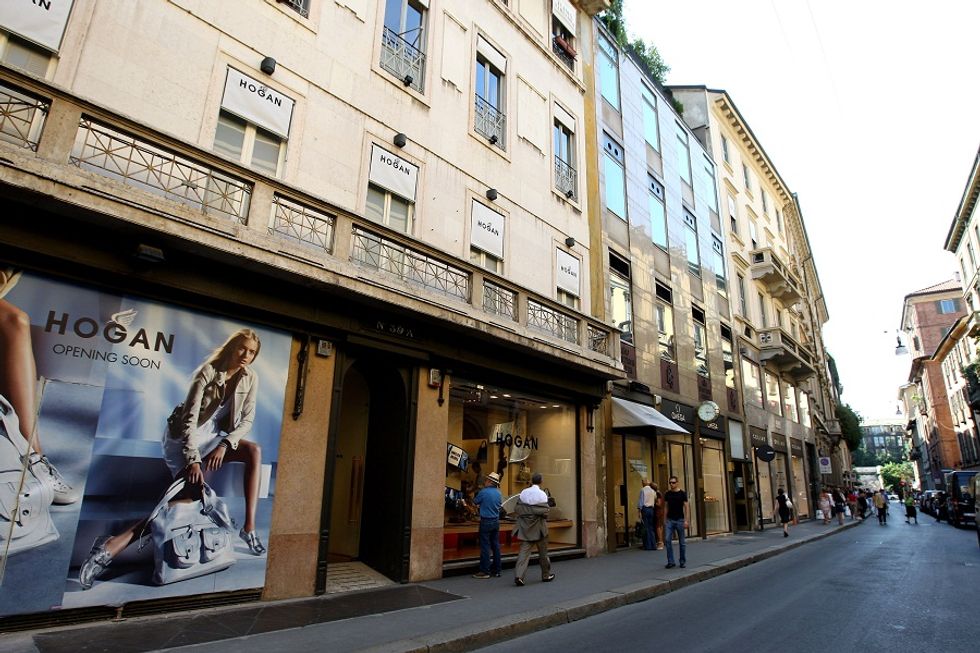 How to relaunch European economy

National consumption and public expenditure as the sole viable paths

The European economic situation is a hot topic, on which many have expressed their opinion. Among them, Mr Romano Prodi, the former European Commission President, who has recently pointed out what in his opinion are the two key elements for a sustainable economic recovery. Namely, he referred to the re-launch of national consumption and to the increase of public expenditure.

In his blog, Mr Prodi singled out the fact that stagnation is still a widespread problem. In fact, according to the International Monetary Fund, the world growth will stop to 3%, the lowest rate in the last 6 years. This is to be added to the salaries immobility (due to globalization) and to a decrease of labour demand, mostly due to technological progress.

These challenges push Europe towards a more expansive monetary policy - as stressed by the President of the European Central Bank, Mario Draghi - that would not be "too easy" at the same time. In fact, the past inclusive and simplistic approach led to the Euro devaluation.

Certainly, in Prodi's mind, the reduction of the currency cost and its increased availability are two important conditions for better economic performances, but they do not seem essential.

On the contrary, Mr Prodi quotes the well-known American economist Larry Summers, stressing that "when facing the risk of stagnation, what is considered as hasty (i.e. the re-launch of national demand and to the increase of public expenditure) is often the only prudent path to undertake".

Lastly, Mr Prodi takes a moment to praise Italian banking system, which in spite of all the difficulties was able to overcome the harsh crisis. Furthermore, Italian banks mostly made it "on their own", that is to say having only a small help from the state, which was promptly given back.  This is also the result of the strict surveillance of the Bank of Italy, which was very much appreciated by the former EU Commission President.