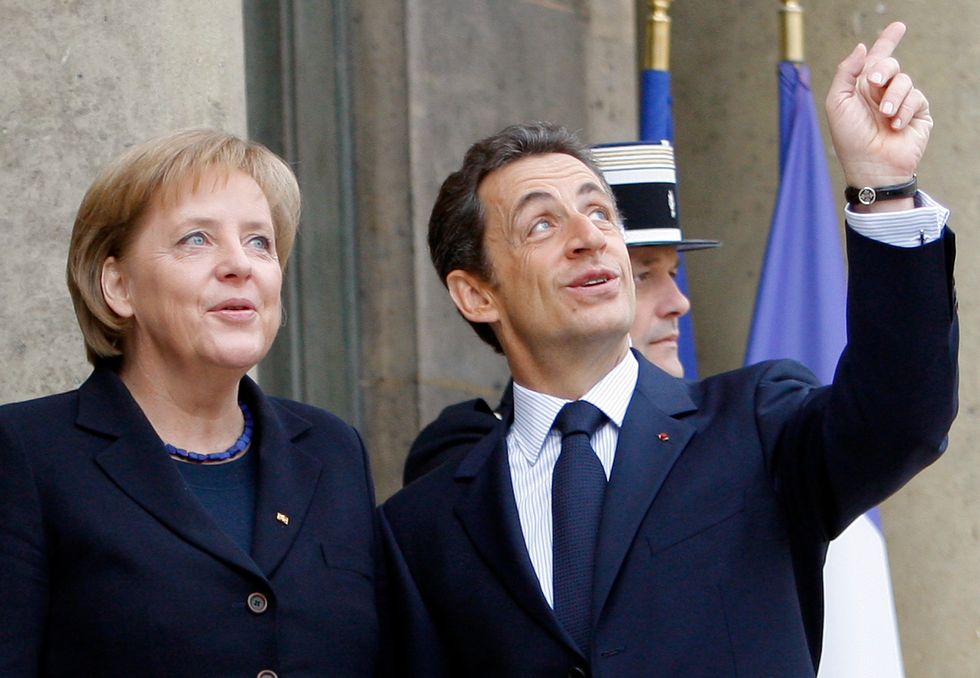 Italy has not lost ground because its industry is less competitive, but because its deficit prevents the government from enacting an expansionist policy

Though Italy seems to have deflected the immediate risk of a downward spiral of its financial crisis due to public debt, there are still doubts linked to the lack of growth, which is only worsening and, indeed, will turn into a full-fledged recession in 2012.

The Monti government, aided also by the effective move of the BCE with its facilitated loan to the banks, has greatly improved the climate on the market, restoring Italy's credibility by bringing the spread down to less than 300 base points. And everyone, from the last bulletin of the BCE to the media, from the international institutions to the rating agencies, from Angela Merkel to the financial analysts, has stressed this.

But the law package enacted to save Italy will now have an inevitable recessive impact, especially on the consumption of Italian families, due to the greater pressure of new taxes and the increase of inflation. This risks frustrating many of the efforts made in the area of public spending.

The publication of the Eurostat data on the 2011 GDP makes it brutally clear that between 2007 and last year the added value of Italy in real terms decreased by something like 56 billion euro (at prices indexed to 2005). The comparison with Germany is disturbing because in the same period the German added value increased by 52 billion euro.

Between the two countries a gap has opened in four years that measures as much as 108 billion euro. Most of the commentators blame the difference in growth rates between Germany and Italy on a lack of competitiveness on the Italian side.

This opinion is so widespread that everyone has struggled to find this or that winning factor that Germany has and Italy doesn't: from a more flexible labor market to greater solidity and size of its industrial groups, from the ability to be more active on emerging market to its greater strength in hi-tech sectors.

But all these factors, though significant, do not explain more than a small part of the reason why the German GDP is growing and the Italian GDP is languishing. To begin with, and overturning one of many myths, the strength of its industry has very little to do with the greater German growth.

Actually, between 2007 and 2011, the added value of German manufacturing decreased by 46 billion euro (at 2005 prices), i.e. 9%, while in Italy the same parameter decreased by 33 billion euro. Percentagewise, the Italian decrease was somewhat higher (-13.3%), but not much. In any case, this is certainly not the explanation for why the German GDP has increased in the last four years while the Italian GDP crept backward, crab-like.

The idea that foreign trade was what pulled Germany out of the crisis is wildly off the mark as well. Net foreign demand for German goods and services actually decreased in real terms between 2007 and 2011 by 15.8 billion euro (at 2005 prices), while Italian trade decreased by only 3 billion euro.

What is sustaining the growth of Germany comes from much less virtuous and more ordinary factors. Above all, in the last four years, while the added value of the public administration in Italy remained practically the same in real terms (+1 billion euro) German growth in this sector was racing ahead: +27 billion.

Moreover, while the added value of the construction and real estate sector in Italy dropped by 14 billion, in Germany it advanced by 12 billion. In addition, the German GDP in the sectors of trade, tourism and communications increased by 41 billion, while in Italy, where families were tightening the belt on consumption, it fell by 10 billion.

So what really explains the reasons for the gap in growth between Germany and Italy is mainly the fact that Germany, being less indebted, benefiting from lower interest rates and with its families encouraged to consume (we only have to think about the huge amounts of aid to the auto industry), was able to spend.

While Italy, squeezed in the grip of austerity, could not and has actually had to reduce its spending budget. We need to reflect a lot about this, also in thinking of the formulas that should apply to Italy.

The greater strength of Germany, you see, is not the product of competitiveness but much more simply of Keynesian economic policies. The same that Germany prevents the rest of Europe from applying, with its stubborn opposition to Eurobonds.

*vice-president of the Edison Foundation and professor of Industrial Economics at the Università Cattolica, Milan