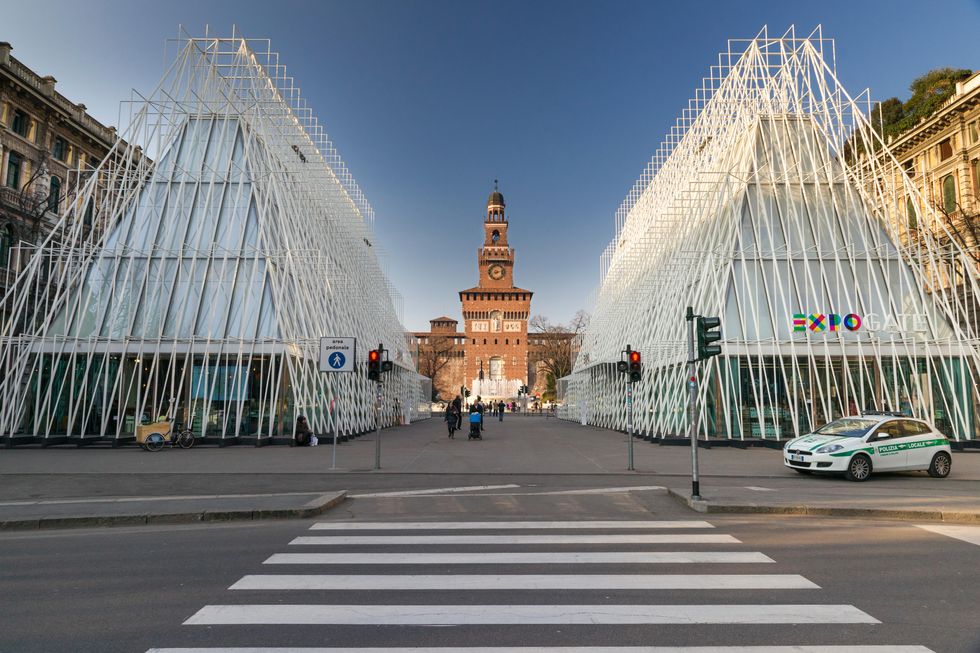 Expo 2015, between environment and economic partnerships

Expo 2015 carries out the ambitious goal to be engraved on its audience's minds not only for its majestic buildings but also for its "added-value". This is the gist of Lapo Pistelli's opinion on the event. The Deputy Minister of Italian Foreign Affairs Department recently highlighted on the Italian magazine East the innovative character and nature of Expo 2015. In fact, he stressed the importance of Milan Charter, a document aimed at enhancing cooperation with the international community on global food security and sustainability. On his mind, Italian Cooperation actors play a primary role at Expo 2015, presenting more than 30 events to raise people's awareness on the main exposition's themes.

Among the most noteworthy initiatives for Mr. Pistelli, the call Feeding Knowledge - on best practices, fostering food security and sustainability - shows how concerned about these issues Italian NGOs, enterprises, institutions, universities and research centres actually are.

Moreover, he also highlighted the broad range of activities Italians are undertaking. For instance, "Café y Caffè" is a support network of Italian companies, which buy coffee from small producers in South America.

Furthermore, the Deputy Minister proudly pointed out Enterprises' Expo as an initiative that makes Expo 2015 the vanguard hub not only for the scientific and environmental sector but also for the commercial and business one. In fact, Enterprises Expo has two main goals: to foster partnerships among Italian and foreign economic actors as well as to promote food-industrial Made in Italy of excellence. This sector, Pistelli argues, has a vital importance since it represents 8.7% of GDP and contributes to exports with over 26 billion Euros.

Expo 2015 itself represents an important source of income for the whole national economy, which will suffer heavy backlashes after its end.  In fact, a recent research by Bocconi University pointed out that by 2020 Expo will generate 10 billion euros of additional production. Finally, it goes without saying that Pistelli considers Expo Milano as a vital player in boosting the economic recovery of the country, timidly already started.