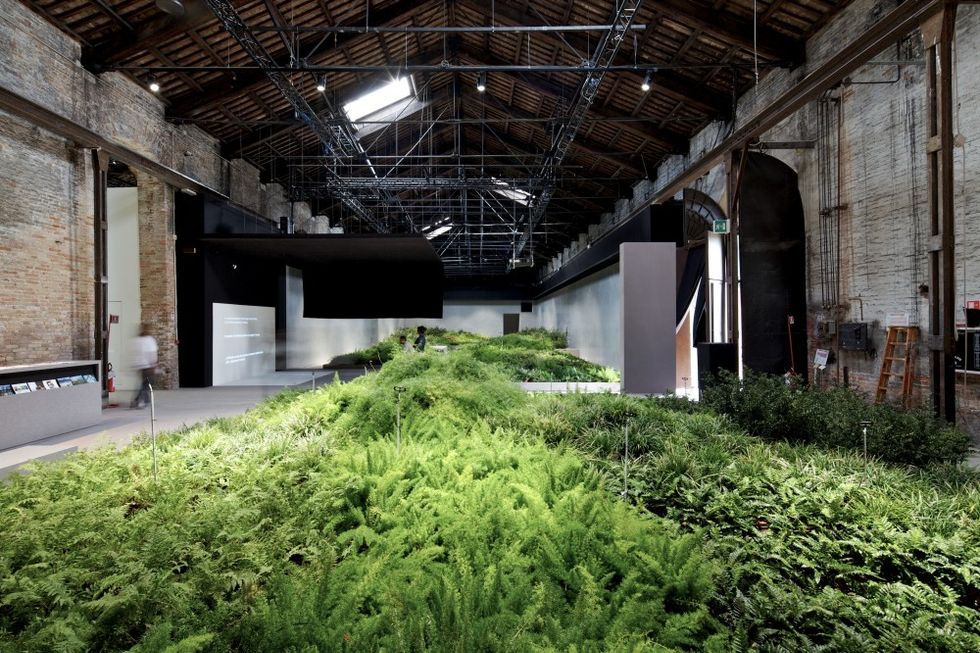 Italy is living its "green revolution"

In Italy, in fact, one enterprise out of four - that is the 23,6% - is switching to green economy to face crisis.

In past months 38,2% of job recruitment has been in the "green" sectors of economy.

These are only some of the data contained in the Union of Chambers and Symbola Foundation's "Green Italy 2012" report (carried out under the patronage of the departments of Enviroment and Economic Development.)

The survey gives a picture of the "eco-enterprises" in Italy, a peculiarity of Italian industry linked to "conversion to eco-sustainable policies" in the most different sectors such as chemistry, pharmaceutics, high-tech, food processing, textile and construction industry, up to services, renewable resources and waste sectors.

According to Union of Chambers and Symbola Foundation it is a "green revolution" going throughout Italy from north to south. In fact, among the top ten in the list for number of enterprises investing in eco-technologies,  4 are based in the northern regions and 6 in centre - south Italy.

A high propensity to innovation is also evident if 37,9% of these enterprises  introduced innovation in products or services in 2011.

The same trend is shown in export where 37,4% of "green enterprises" are present in foreign markets, while traditional enterprises not involved in eco policies are only 22,2%.

Green economy turns out to be the most vital sector in the national economy and the one that can contribute the most to a robust future growth.

Enterprises investing in clean technologies are currently 360. 40% of employment in 2011 was linked to green activities and investments.

All the players and the actors of this "revolution" will attend the Green Economy meeting "Ecomondo," held in Rimini next November 7 - 8.

Green economy policies, if properly supported, are likely to cover energy consumption provided by renewable sources in 2020 by 17% more than initially expected, and might reach the 30% in 2030.