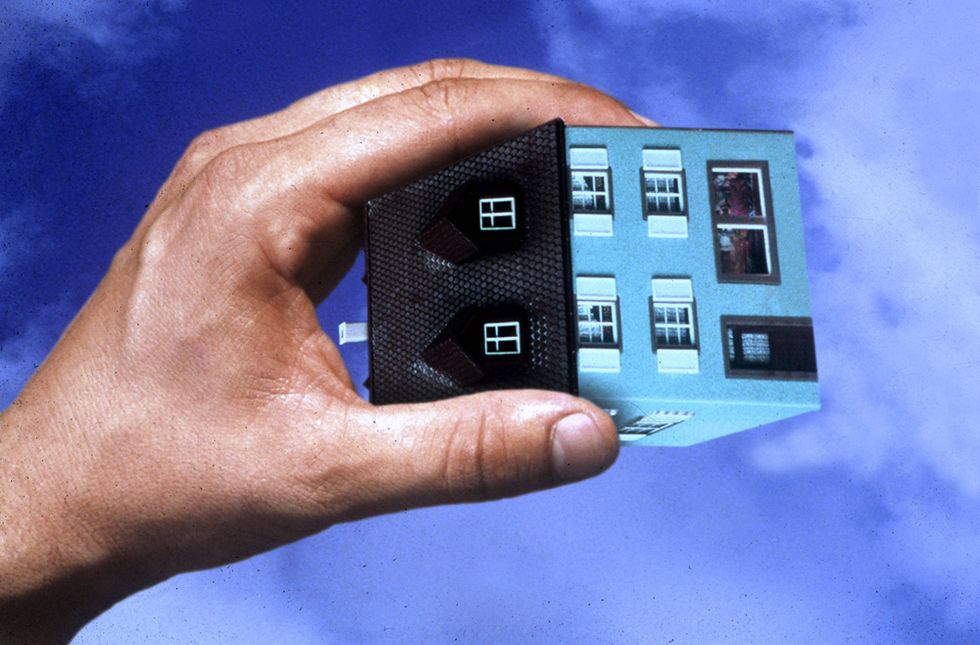 Housing, after six tough years, recovery is in the air

Assuming no new earthquakes in the global economy, the housing sector should begin to recover in 2014. So says the Cresme Report 2013 entitled "Construction and Wood: Crisis and Opportunity" presented in Dolo (near Venice) at the annual meeting of EdilegnoArredo, the association of manufacturers of building materials.

"From 2006 to 2012, overall construction dropped by 30 percent," says Lorenzo Bellicini from Cresme (the building industry research center), "along with a 51 percent decrease in construction of new home and many construction sites have slowed completion because the market is in a slump (-48 percent in buying and selling and house prices down 28 percent)." According to Cresme, "even if credit is tight and the overall situation would seem to be negative, with the drop in prices, the upper bracket of potential buyers is seeing interesting opportunities." "There is latent demand ready to move, like in Spain where real estate deals are on the rise," says Alberto Lualdi, president of EdilegnoArredo, noting that "Italy is an interesting market for foreign investors." Good new for companies in this sector which in recent years, for example, has seen the supply of doors and windows decrease by 58.4 percent.

The market has changed, so much so that now 65 percent of billings come from renovation. Italians prefer to upgrade their homes rather than buy a new one. Also thanks to the tax breaks introduced by the government with exemptions for extraordinary maintenance and furnishing purchases. A breath of fresh air for this sector.

Another good opportunity for Italian companies is the foreign market because, according to Lualdi, "there are expanding markets in Asia and North Africa which appreciate the quality of our products. "Innovation and internationalization" for Lualdi "are the keys to emerging from the crisis" and will be the watchwords of the Made Expo, the building materials trade fair to take place in Milan this coming October 2-5.