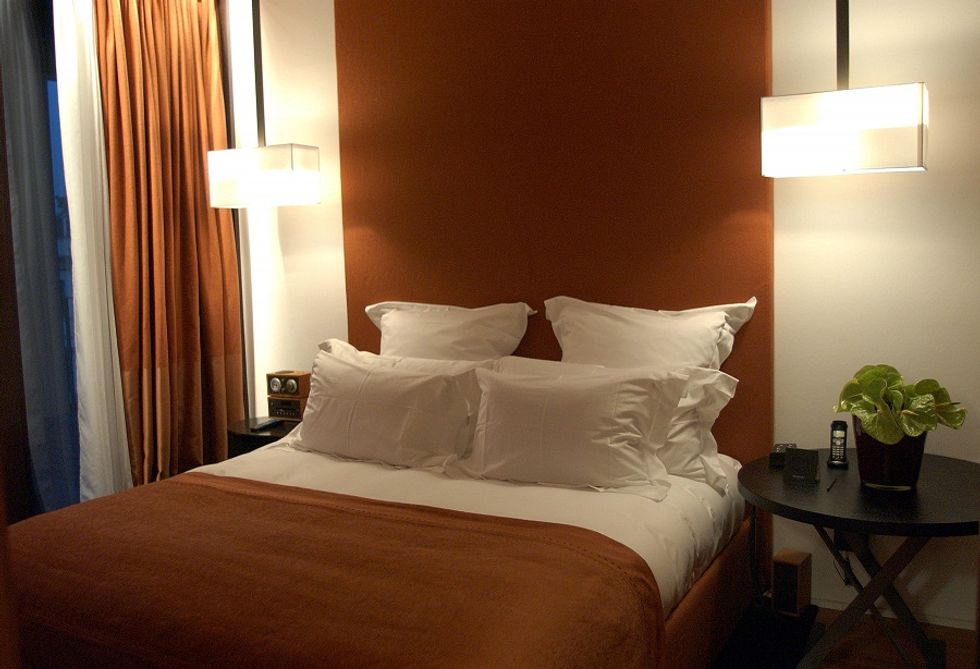 The global crisis is making hotel rooms cheaper in Italy

What kind of impact the global financial crisis had on tourism? Italy can certainly give a hint in answering this question...

The world's largest hotel comparison site, trivago, has recently published a report showing the impact of GDP slow down on hotel average prices in Italy (and in several other countries currently experiencing serious financial troubles, such as Spain, Greece and Portugal).

It is a mater of fact that in the Euro-Mediterranean region tourism is one of the key variables of GDP growth. As far as Italy is concerned, it is interesting to notice that while in the period 2011-2012 the global financial crisis did not have the huge impact on tourism that many experts were expecting, everything started changing in early 2013.

In early 2013, instead, Italian hotel rooms' prices lost 8% of their value, and something similar happened in the rest of the region, where Spain and Portugal registered a prices decrease of 7% and Greece of 10%.

According to Mrs. Giulia Eremita, marketing manager of trivago.it, there are two reasons why room prices need to be readjusted during a crisis. On the one hand, a lower quotation can be the direct consequence of a contraction in demand for a particular service, aimed at relaunching it offering a more convenient price. On the other hand, prices decline can be the result of the GDP contraction, which can be in turn be influenced by the reduction of the intake generated by the tourist business.

At a time in which Euro-mediterranean countries remain among the preferred destinations for international tourists, it would be wise to start offering attractive pakages helping Italy to gain as much as possible from the current fees and help its tourism industry to regain its competitive edge.