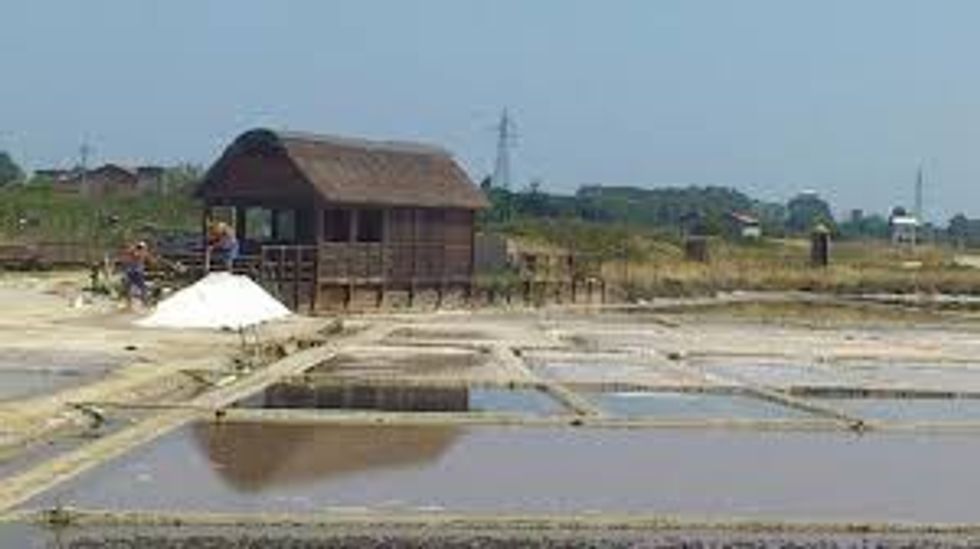 Once there, do not forget to try Cervia’s “salted chocolate”, the tastiest in the world

There is a small town in Romagna whose history is strictly connected to salt. Its name is Cervia, and it used to be the starting point of a famous salt-trade sailing route once used to bring salt up to Venice. In the 12th century, marine trade in the Adriatic and Mediterranean was overwhelmed by the necessity to buy, transport and sell salt, a key ingredient for food preservation at that time. This trend transformed the Cervia-Venice route in one of the main commercial routes of that century, and Cervia started to be seen as a land where, thanks to salt, man and nature succeeded in melting in perfect harmony.

There are several ways to explore today the legacies of Cervia's "white gold" heritage. Beyond that, Cervia remains today one of the most prestigious locations for salt production, a tradition dating as far back as the Etruscan civilization. Cervia's salt is considered "special" for its sweetness, depending on the purity of its sodium chloride and on a lower level of bitter chlorides, while Cervia's "salted chocolate" is considered the tastiest in the world. Cervia's salt is also a raw sea salt which has not been artificially dried and still preserves its natural humidity. It is highly soluble and rich in the same oligoelements of the sea water.

Visitors in this part of Romagna usually enjoy exploring the Cervia Saltpan, including the old Camillone facility, made up of over ten basins (with one of them still operative) where salt used to be extracted, and the Cervia Salt Route, which can be travelled on foot or by bicycle. This itinerary crosses the historical town centre, passing by the most important places tied to the history and identity of salt. For those interested in learning more about the way in which salt used to be produced, don't forget to sign for the "salter of the day", to go through all production steps in the Camillone mine.