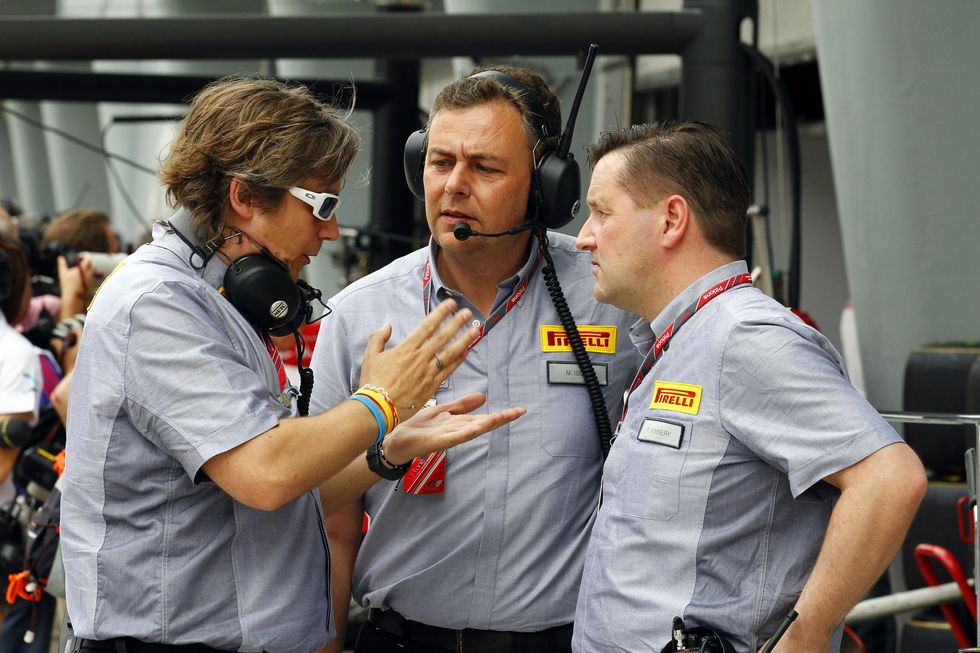 Engineers can afford to be choosy

There are never enough, not even now when the job market is so tough. That’s why they are the only category who can afford to say no.

Engineers wanted! The words stand out in block letters on the otherwise sedate website of the German company Rücker, specialized in digital engineering and development in the automobile sector.

They are 328 resources short. Hunting season is open and even foreigners are fair game. Actually, the offer isn't bad at all: a two month intensive course of German at the expense of the company, with a rebate of a thousand euro a month, a six month trial period with a salary of 3,000 euro net a month and a permanent job at a minimum of 3,500 a month in one of the German plants of the group, which has plants in 18 countries. A needle in a haystack?

The exception in a European scenario in which youth unemployment (among others) is increasing at double digits year after year? Not at all. Because it would appear that there are never enough engineers. Not in Germany, where they need 18,000 more a year, Not in France where they need 9,000.

And not even in Italy, where in 2011 there was a shortage of 7,380 resources, 3,090 in the sector of electronics and information technology -the most attractive fields.

«The gap between supply and demand remains, in spite of the crisis» Ferruccio Dardanello, president of Unioncamere, the federation of Chambers of Commerce, which keeps track of all these figures, tells Panorama.

It makes little difference that at a first reading the data of the Education Ministry seem to tell a different story. In 2010 (the last data available) the total number of new graduates in engineering was 33,049 between three-year and five-year degrees.

While companies would have hired 20,000, according to Unioncamere, the Italian Chambers of Commerce association. But the discrepancy quickly becomes clear: over 80% of the boys (and girls, who now make up over 30% of the graduates in engineering) opt to continue their studies after obtaining the three-year degree, and are therefore not available to take the jobs offered. So? «Finding the right resources is not easy» Paola Aroi, human resources director of the IT consulting firm S2E Sprint tells us.

The company, founded four years ago in Milan, now has a staff of 250 people, mostly engineers, and is still looking. In detail: 6 interns will be paid 500-800 euro a month, depending on the program undertaken, for six months, plus 10 engineers with limited experience.

If interested, write to: careers@s2e-mail.com. Stefano Rivolta, who heads the personnel recruitment office at Cannon, a company specialized in industrial machinery, tells us of the difficulty he experiences in finding adequate resources: «We evaluate 15-20 people to select one in a cycle of about three interviews per person» he says.

And he indicates the salaries for new graduates post internship: 24,000 euro gross per year, or about 1,300 euro net a month. No comparison with the German offer. But the statistics confirm: after three years of employment in Italy an engineer earns an average of 1,500 euro net a month.

While after 5 years he may arrive at 1,600 euro. «It is no coincidence that many young graduates decide to go abroad» says Marco Taisch, delegate for the rector for placement at the Politecnico di Milano, who also organizes job interviews for foreign companies only. «Last year there were 15 accredited companies. This year 40. Mostly from Germany, France and England».

In any case, a year after graduating 98% of new engineers who graduate from the Politecnico di Milano are employed. And there are even some who can afford to turn up their nose at the offers. To be «choosy», as Labor Minister Elsa Fornero would say. The most extraordinary case? A couple of years ago, to persuade people to attend the McKinsey seminar organized by the school to recruit new resources, a course in safe driving was offered as a reward . «Otherwise the classroom would have been practically empty» says Taisch.

It's the same for graduates of the Politecnico di Torino and Bari, two more excellent universities in Italy - they have no trouble finding jobs. Marco Gilli, rector in Turin assures us: «In the automotive-engineering sector employment a few months after graduation exceeds 90%.

The companies fight over the top students». There are a great many joint projects between the universities and the companies, with research collaborations, technological transfers, internships during the course, theses written on specific projects, and more. This is also true at Bari, where there are also two psychologists at the disposal of the students to help them identify the best vocation for them. «Nine out of ten of our students who participate in joint projects are hired as soon as they graduate» confirms Nicola Casentino, engineer and rector at Bari since 2009.

And he adds: «It is one of the few degrees offered that do not fear the crisis. And the matriculations for the three-year course prove it: up 30% over a year ago, to 1,500."