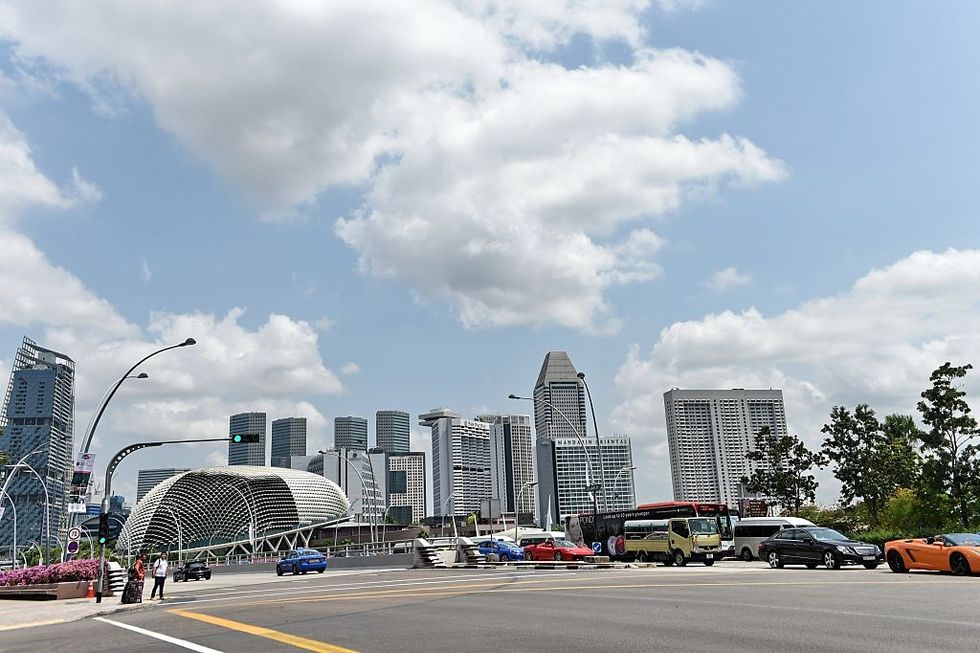 Emilio Frazzoli is becoming a big name not only in Italy (where he is from), or in the US (where he he a professor at the prestigious MIT), but also in Singapore. In fact, his partnership with the government of the small Asian city-state is giving a big boost to the world of car sharing. As explained by the Italian daily Corriere della Sera, in 2013 Professor Frazzoli has founded the nuTonomy, which has launched the first kind of taxi-robot. This term defines cars having a steering wheel but needing no one to drive them. This invention is very innovative not only because it is "pilot-less" but also for its ability in the traffic. Sometime, people are not encouraged to use car-sharing services because they worry about where to park the car in crowded areas. Frazzoli's taxi-robot eliminated this problem because it comes and picks us up and then goes autonomously.

The fact of being a passenger of a car with no driver is definitely quite impacting and for this reason the users need to be trained and accustomed to the new service gradually. For these reasons, when nuTonomy's cars will be commercialized in 2018, they will first have one of nuTonomy's employees sitting on the backseat to re-assure the clients and to check that everything is all right. This role will be then replaced by a remote control and it will then vanish once the system is tested.

This initiative could be very useful in big cities, where traffic congestion is a serious issue. Having a car that picks you up and leaves you wherever you want sounds like a very convenient plan. At the same time, Singapore stands out as a great place to test the project both because authorities are very attentive to environment and for its well-know efficiency. Finally, nuTonomy's invention also represents an asset for the companies interested since they would avoid paying the drivers' salaries.