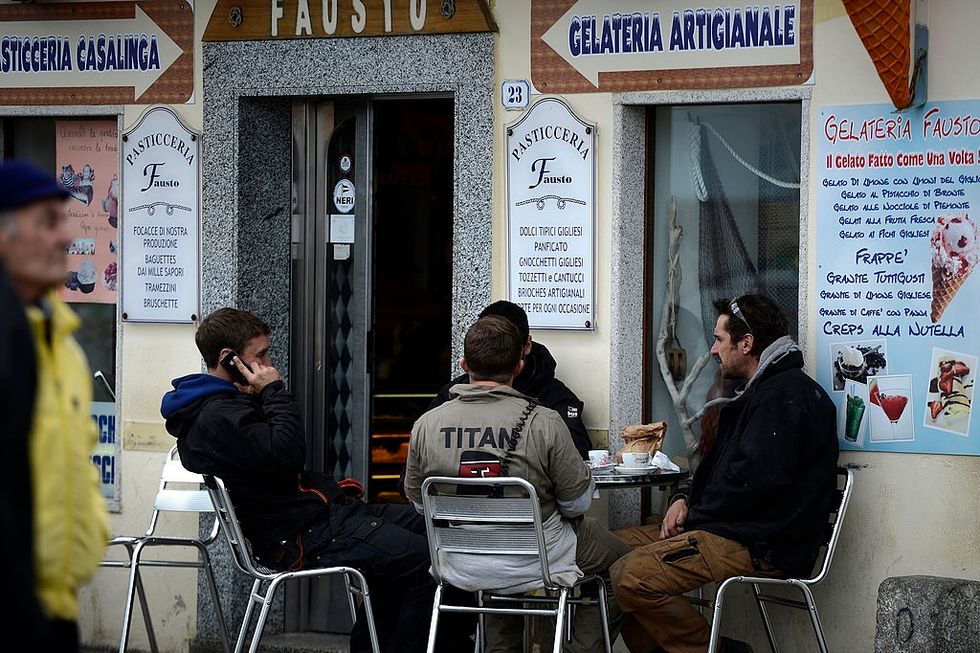 Italy, where to buy a house for the price of a coffee

Old buildings, mostly abandoned, have been promoted and recovered thanks to a new initiative: "selling a house for the price of a coffee". This program was already implemented in France and Great Britain, before being adopted by several Italian small villages.

That is the case of Montieri (Grosseto), counting 1200 inhabitants. Mines made the fortune of the village until last century, but when the activity came to an end, Montieri experienced a severe depopulation. The mayor Nicola Verruzzi has welcomed this project to recover old buildings, acting as an intermediary for the buyers.

The new incentive works in a very easy way: municipalities can receive palaces and farmhouses as donations and sell them for a very small price to boost the purchases. Moreover, municipalities can act as keepers or intermediaries of the real estate goods.

Besides Montieri, other small villages have tried this way to increase their population and life. Another example is Lecce nei Marsi (L'Aquila), which experienced a great wave of emigration after the 2009 earthquake. The small village particularly addresses young couples, spurring them to build a life there.

Another virtuous example is Gangi (Palermo), elected in 2014 the "hamlet of hamlets" and stage of several famous movies, such as Tornatore's "Man of Stars". More than 100 old properties were sold, even to foreign purchasers. Regalbuto (Enna) is ready to follow the example of its Sicilian peer Gangi, working on the call to allow the purchase of old goods for a symbolic price, along with imposing the buyers the need to start renovation works within six months from the sale.

Carrega Ligure (Alessandria) is definitely small: only 85 inhabitants. In spite of several bureaucratic obstacles, local authorities managed to play the role of intermediaries between those who want to get rid of their wrecks and those who want to buy them.

This option is definitely working, fostering the idea that old and small villages can come back to life.