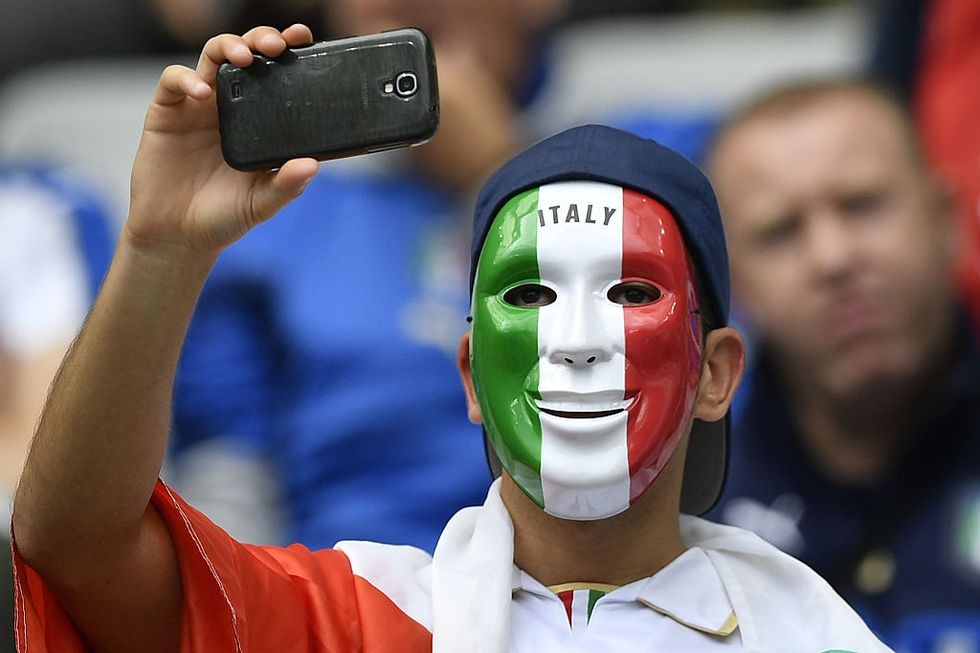 The European Commission has approved the joint venture proposal in Italy between the two telecommunication companies Hutchison and VimpelCom. In particular, the fusion will interest Wind (controlled by VimpelCom) and H3G (controlled by Hutchison), being two big names in the market of mobile communication in Italy.

The new joint venture will allow the entrance of a new foreign company in the Italian market: the French Iliad. This choice will have a positive effect on the several actors involved. In fact, the two joint companies will continue growing thanks to the advantages of their fusion while Italian consumers will continue enjoy an effective competition assuring good prices. Margrethe Vestager, from the European Antitrust Authority, has supported this position highlighting how "the decision to create the joint venture strengthened the competitiveness of Italian market, which is fair to its consumers and which attracts foreign companies, such as Iliad".

The most relevant actors of Italian mobile telecommunication market are TIM, Vodafone, Wind and H3G. We also find virtual operators (Fastweb and Postemobile), which do not have their own networks but use the main operators' ones in order to get a good price and offer the service as well.

The European Commission has played a pivotal role in assuring that the operation did not have terrible backlashes on the competitors and on the users. In fact, among its tasks, the Commission needs to assure that the European Economic Space is not threatened by dangerous fusions or alliances aiming at destroying other actors and creating a monopoly. For this reason, preventive measured have been implemented. Among them, the new joint venture has transferred a substantial part of its mobile radio spectrum, along with some sites to install mobile base stations and has signed a transitory agreement that allows Iliad to use the joint venture's network until it has its own one.