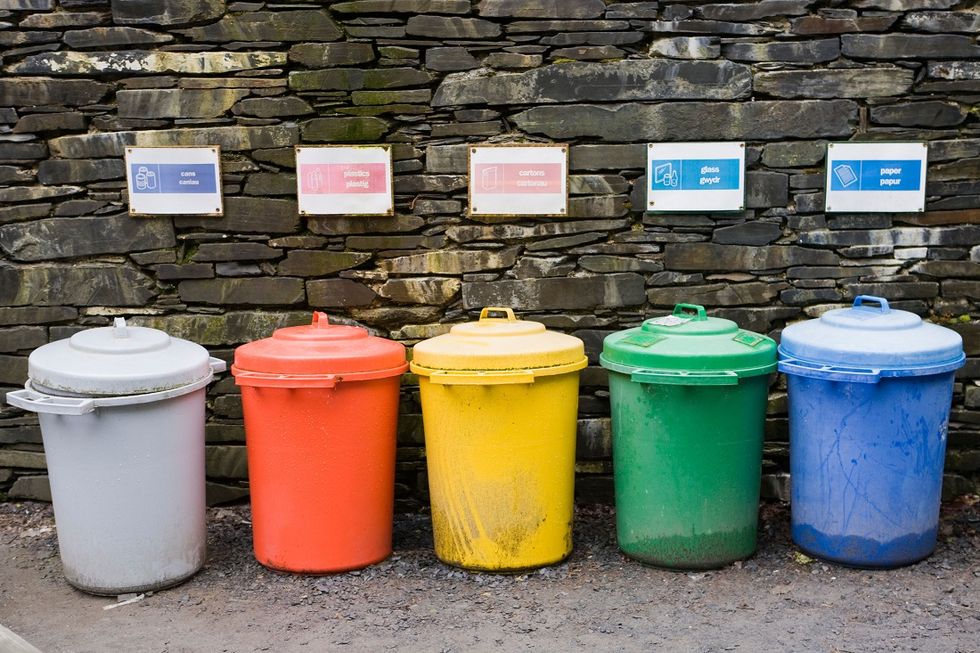 Green economy as a catalyst for better economic performances and occupation

GreenItaly 2015 stands out as the 6th report on the weight of green economy within the Italian national context. It was issued by Symbola Foundation, the institution promoting the quality of Made in Italy, and Unioncamere, the National Union of the Chambers of Commerce, and it highlights that one out of four Italian companies has invested on green economy. In terms of figures, 24,5% of total Italian enterprises have devoted resources to green technologies to reduce the environmental impact of their activities as well as to reduce CO2 emissions.

2015 saw a 36% increase of companies turning to green, and the new "green trend" definately had a positive impact on the whole economic system. In fact, green economy has contributed a 10,3% added value as well as providing 2 million and 942 thousands green jobs, corresponding to 13,2% of total occupation. In particular, 14.9 % of 2015 hiring will be in this sector, being 4% more compared to 2009. Undoubtedly, Italian occupation is converting to green, having 51% of Italian Small and Medium Enterprises (SMEs) with at least one "green position".

Ermete Realacci - President of Symbola Foundation - stressed the importance of the green spread as the right direction Italy needs to undertake in order to fit into the sustainability trend the international community is embracing. Furthermore, Mr Realacci stated that "aiming at 'green', Made in Itay was able to achieve the right mixture between tradition, innovation and competitiveness".

The 2015 report also shows how green companies perform better on international markets. In fact, their exports are 18.9% compared to the 10.7% of the "non-green ones". By the same token, green companies are more innovative than others, having 21.9% of them developing new products and services. Conversely, only 9.9% "non-green" has demonstrated innovative skills.

Last but not least, Italian green companies are European leaders in industrial recycle. In 2015, 25 tones of waste were transformed, having the most significant amount of all European countries.