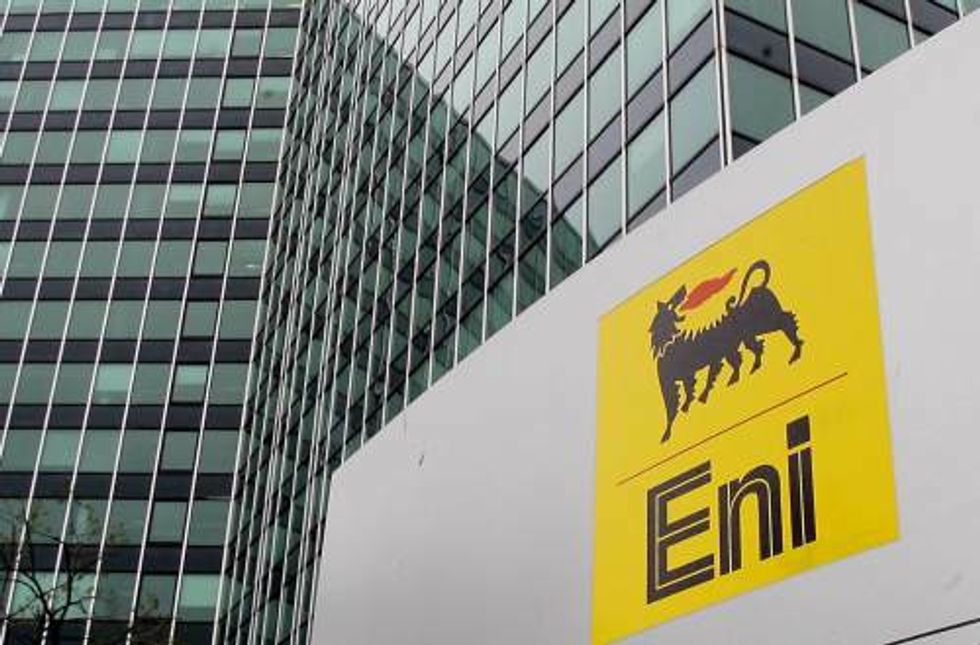 Despite crisis something seems to be moving forward in Italy.

Eni, Italy's largest oil and gas company, is supposed to recruit 2,600 people by 2015, with young graduates accounting for 60%.

Eni is at the first place among companies with regard to job positions wanted, in particular by engineers and it is first in the list for market capitalization as well, being at the same time a state-controlled company.

Technical  professional profile required for recruitment accounts for 80%, engineers with different specializations are the majority, but geologists, phycists, mathematicians, chemists are also included in this percentage.

The graduates in economy are around 10% and graduates in law and humanities cover less than 10% in the company.

In Eni, neo graduated are generally hired through academic channels.

The company has tight links with universities and has cooperated with them in the creation of masters such as the Oil Engineering master at Turin Politecnico, the one in Oil & GAS plant project at University of Bologna, the Energy Engineering master's degree at Milan Politecnico and Energy Markets professorship at Bocconi University.

Besides graduation, a good knowledge of English and availability to travel are essential, since after a few years in the company, most of personnel will have a temporary work experience abroad.

Those working abroad, either in an extraction plant or on a ship, get an incentive pay, while new hired graduated working in Italy get a 26,000 euro gross salary per year, with a 24 month apprenticeship contract.