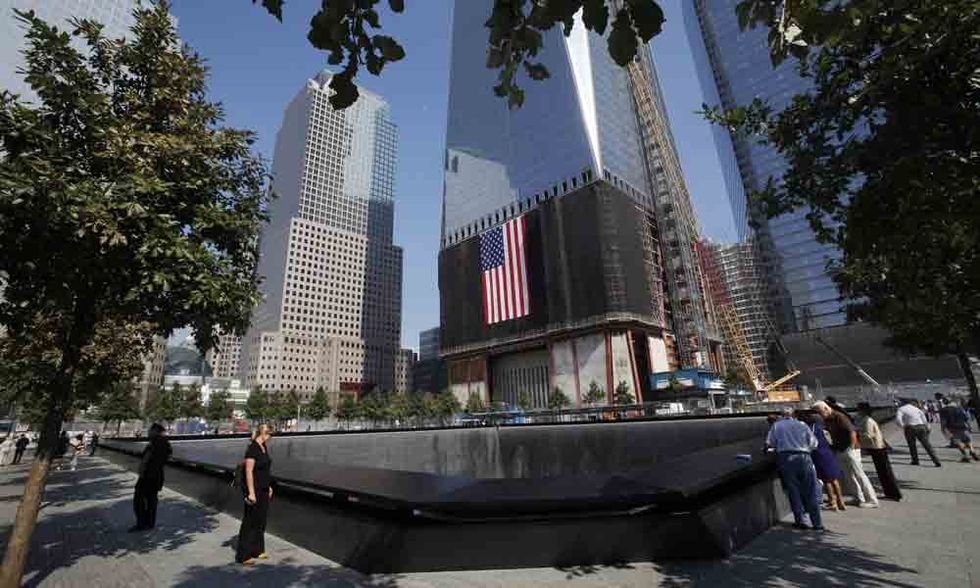 Business as usual between Italy and the U.S.

Ten years after 9/11, markets are fragile. For Vittorio Terzi, president of the American Chamber of Commerce in Italy and director of McKinsey Italia, a greater exchange of information will help to overcome the crisis.

The anniversary of September 11, with the nervousness of the markets, was the occasion to focus attention on Italian-American relations. «Both countries» explains Vittorio Terzi, who is president of the American Chamber but also senior director of McKinsey Italia, «are overwhelmed by problems of economic policy. But the dynamism between the two markets continues as always. The interest of Italian enterprise in the U.S. market is obvious. For two reasons: it is a huge market and there are financial resources for growth. That vitality is met by the positive spirit that Italy has always aroused on the other side of the Atlantic. For the U.S., Italy is a crucial reference for the protection of the Mediterranean. And considering that guaranteeing international security means investing vast resources, there is no doubt that the Italian economy is important to the U.S.».

At a time when we are all prey to anxiety, it would be wise, in Terzi's opinion, to react by attracting investors with different proposals from those of the more aggressive, dynamic economies. «From a McKinsey study we have seen that financial crises due to an excess of debt, as in the present case, have occurred 32 times in the past eighty years. In half the cases they were followed by a period of austerity and low growth that lasted an average of about 6-7 years. The current state of fragility of the economy and deleveraging could last at least until 2015. How will we overcome it? This is where the differences come in: the U.S. has a growth rate of 2-3%. It's a young country with high potential. They will soon be on the road to recovery. Italy, though it has good fundamentals, is condemned to austerity because it does not grow from the demographic standpoint and has no natural resources. The speed with which it comes out of the crisis will not be aligned with the U.S. In the meantime, I am convinced, American businesses can help the Italian economy by bringing innovation, productivity and financial resources. I expect communications between the two countries to remain very intense, at both the diplomatic and the entrepreneurial level. For example, on October 6 we will bring the chairman of Amcham America to Rome; Thomas J. Donohue is a highly influential person, coming here after eight years. It is an extremely important visit».

The American Chamber of Commerce in Italy organized a ceremony in Milan in the park at Palazzo Isimbardi. The political institutions of the Lombardy Region were present, but also the new Consul General Kyle Scott. At 2:30 pm (8:30 am in New York), the site was linked with Barack Obama at Ground Zero