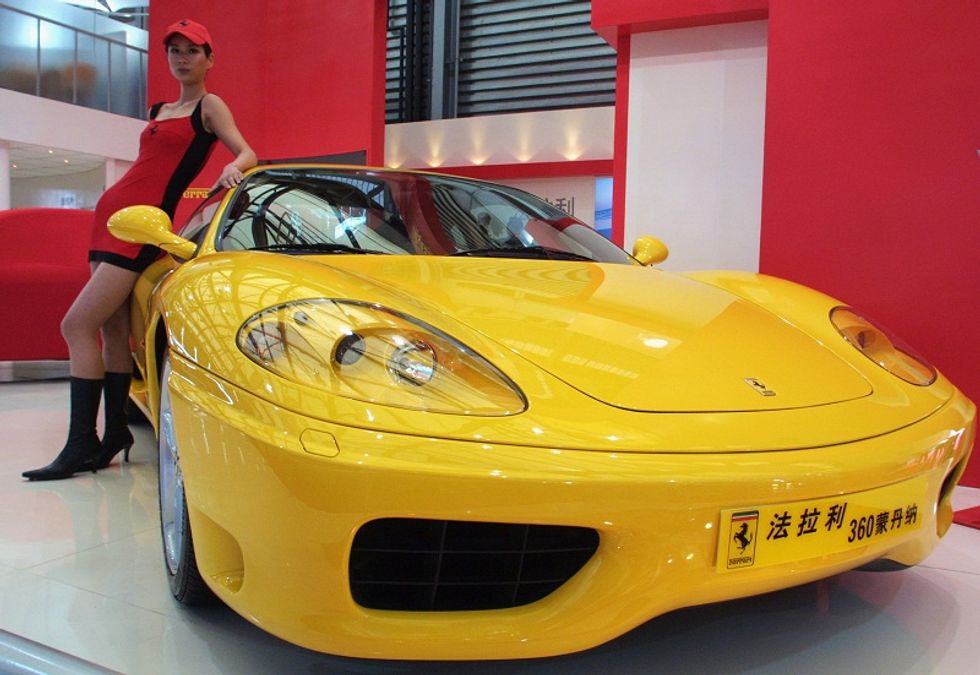 Alfieri is a new concept car created to celebrate Maserati 100th anniversary. Alfieri is also a tribute to one of the most prominent of the Maserati brothers, the man who founded "Officine Alfieri Maserati" in 1914.

This new car actually expresses the essence of Maserati's styling heritage. "Its 2+2 coupe' body and striking proportions pay homage to the iconic A6 GCS of 1954. While that Pininfarina masterpiece was the source of inspiration for our designers, the Alfieri is not a nostalgic or retrospective study".