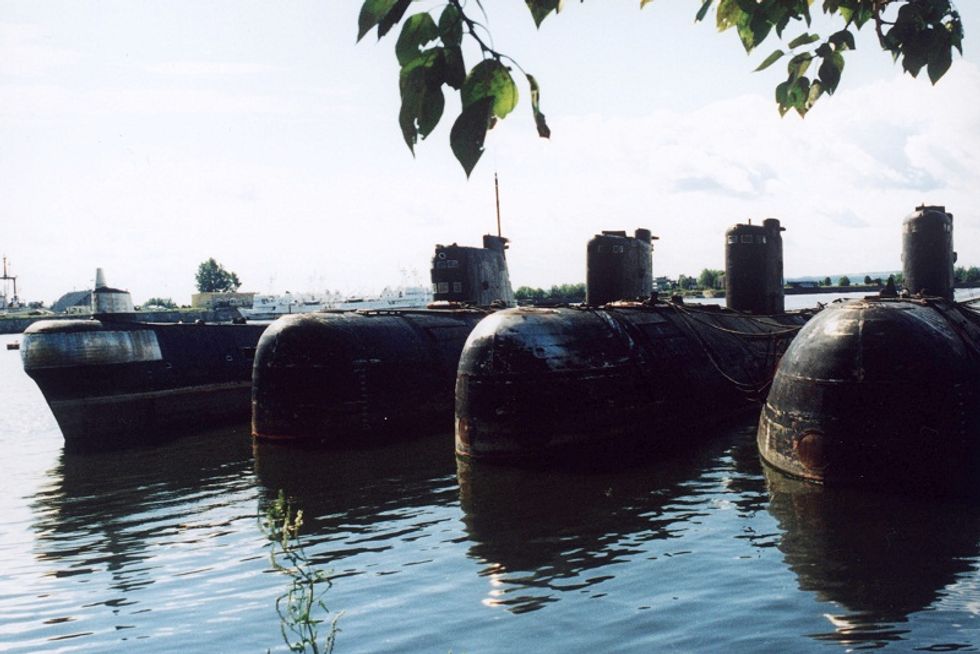 Russian submarines with an Italian twist

The Italian modern and forefront construction techniques, together with a relatively low cost shall represent the winning factor for an improved S-1000 on international markets

In 2004, the Russian shipbuilder Rubin launched its S-1000 submarine, meant to be a "compact sub" and designed primarily for exports to third countries. The S-1000 was the result of a strict cooperation with the Italian shipbuilder Fincantieri: despite a then limited experience in the field of submarines, the Italian company has a reputation for its efficient surface vessel constructions. In fact, Fincantieri was formed established in 1959 and is the largest shipbuilder in Europe, and one of the largest in the world: nowadays, it is a leader in the construction of cruise ships and large ferries, but it has built a wide range of ship types including surface vessels - such as frigates, corvettes and patrol vessels -, both for commercial and military purposes.

The Russian company now plans to modernize the S-1000 and revive cooperation with Italy. As Rubin is the largest Russian submarine designer centre and has designed more than two-thirds of all nuclear submarines in the Russian Navy, the partnership appears doomed to success. The new S-1000 will be positioned to attract navies in Asia and the Middle East, rather than compete for the procurement contract with Italian or Russian navies: the Italian modern and forefront construction techniques, together with a relatively low cost shall represent the winning factor for the improved S-1000 on international markets. Moreover, the submarine will be equipped with a new fuel cell-powered propulsion system developed by Italian engineers, which can to maintain the boat underwater for two weeks. It will feature a diversified array of weaponry, including Italian heavyweight, wire-guided Black Shark torpedoes or cruise missile systems capable of hitting underwater, surface and land targets. If required, the boat can accommodate up to fifteen commandos.

The new submarine, therefore, will surely appeal to the large and growing worldwide demand for products of its category and it is likely that various countries in need to modernize their fleet with light and versatile instruments will look with favour to the Italian-Russian offer.