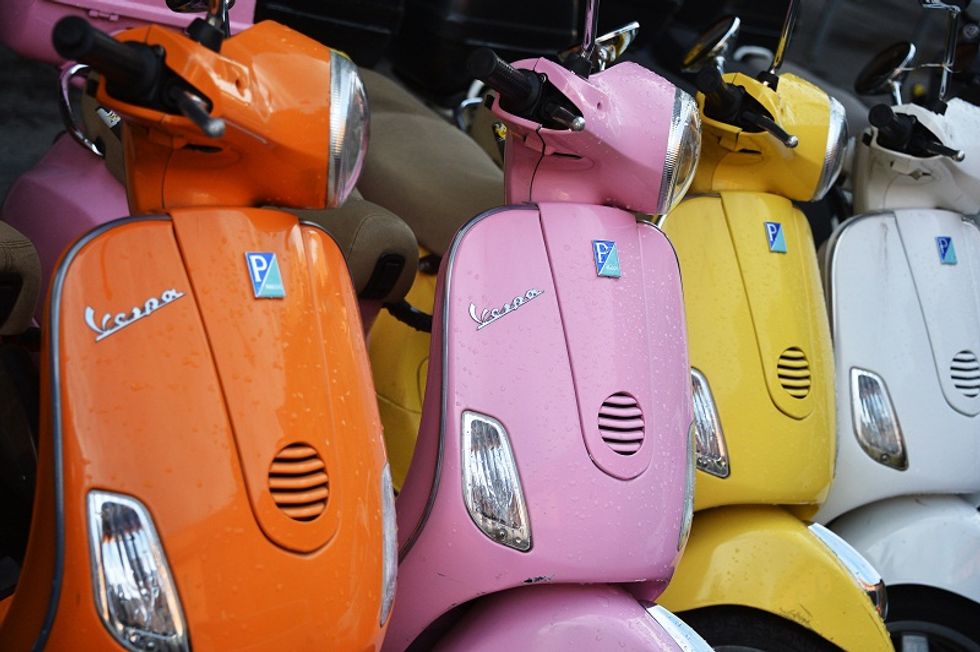 Italy's most famous scooter, the Vespa, will be available in an electric version by the end of next year, according to its manufacturer, Piaggio.

After 70 years of success, a prototype of the new two-wheeler will be unveiled this weekend at the Milan motorbike show. Further details weren't revealed, but we already know that the new model will retain the iconic shape of the petrol-fuelled versions, even if it will bear a blue trim. The Vespa Elettrica will be the latest addition to a long history that has seen 18 million scooters over seven decades. A new success is likely to come.