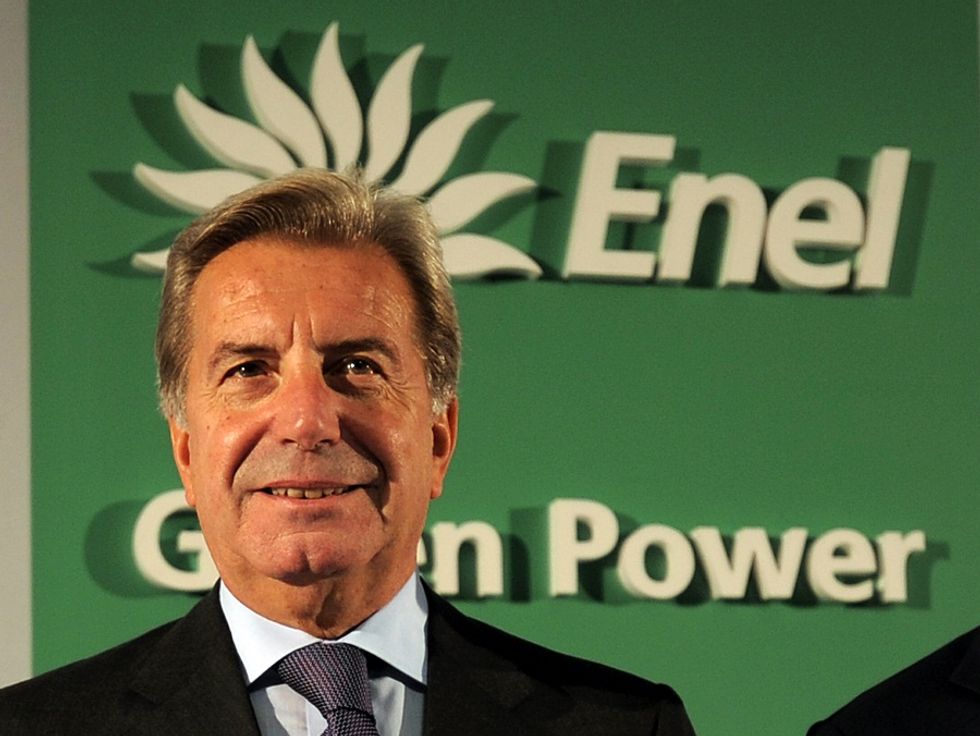 Enel Green Power North America is among the five companies awarded with the right to bid for Power Purchase Agreements (PPAs) using geothermal technology aimed at supplying the U.S. Army. Only those five pre-selected companies will be invited to take part to future bids. If selected, the Italian company will participate in a project launched to procure reliable, locally generated, renewable energy over a period of approximately thirty years.

According to Francesco Starace, CEO of the company, being a pioneer in geothermal energy production, Enel Green Power is strengthening its role abroad as the world's undisputed leader in the geothermal energy sector. He defined the possibility to work for the U.S. Army a further step to consolidate such a leading position and stated to be "excited to have been given the chance to support the U.S. Army's efforts in achieving their clean energy goals".

Enel Green Power has already a significant presence in both Europe and North America, and last year it generated more than 25 billion kWh from water, sun, wind and the Earth's heat - enough to meet the energy needs of  around 10 million households and avoid the emission of over 18 million tonnes of CO2 into the atmosphere.

It is not surprising that such achievement are obtained by an Italian company. Italy has always been a pioneer in the field of renewable energy and, in particular, geothermal technologies, since the beginning of the past Century: on July 4th, 1904,  Prince Piero Ginori Conti from Florence tested the first geothermal power generator in Larderello - a small town laying on the hills around Pisa -,  successfully managing to lit four light bulbs. Prince Ginori Conti had an adventurous and daring personality, that led him to excel both in science and politics. Not only he initiated a new path in energy production, but he also was an active member of Parliament and Senator until the early Twenties.

After, the world's first commercial geothermal power plant was built in Larderello, Italy remained the world's only industrial producer of geothermal electricity until 1958. Nowadays, our country maintains the leading role achieved decades ago.