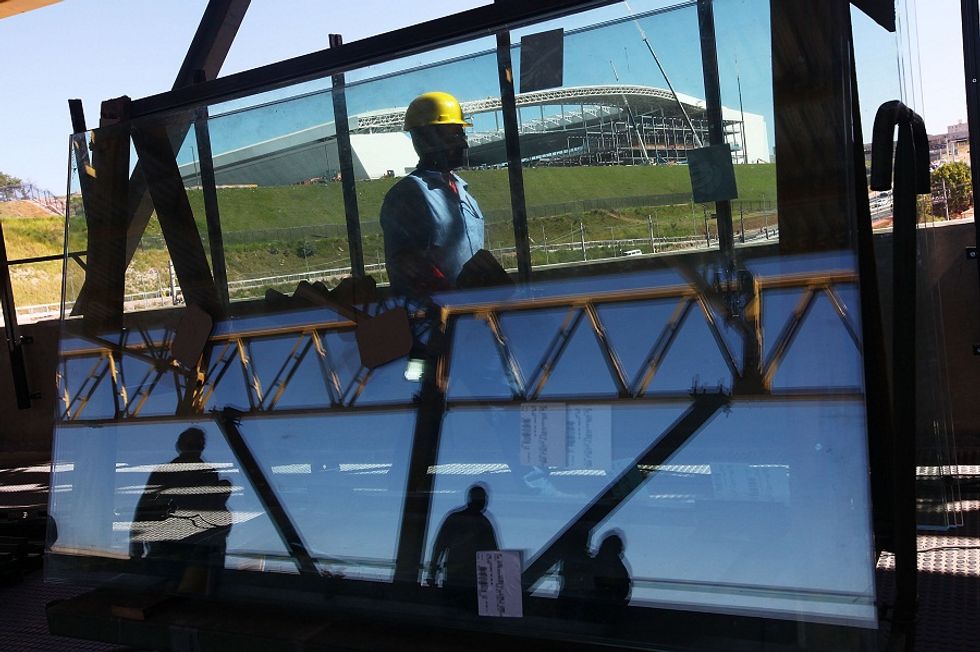 South America, Asia and Eastern Europe represent the three biggest markets for Coesia. Between 2014 and 2015, the Italian Group with a leading position in advanced automated machinery and materials, industrial process solutions and precision gears, has designed a seven million euros investment schedule to enhance their presence in these regionas.

A new headquarter has opened in Sao Paolo, Brazil and will serve as a springboard for incrementing the sales in such a fast pace growing market. The reinforcement of the South American market also comes from the recent acquisition of Adec, an Argentinian supplier of technical solutions for packaging.

Asia represents another important opportunity for Coesia. Before the end of 2014, the Group aims at opening a new factory in Jakarta, Indonesia. The plant will also have commercial offices, where forty employees will work. With the new opening, Coesia's presence in Asia will amount to 800 squared meters. In September, they expect to finish the on-going works for the opening of a new headquarter in Suzhou, China, which will cover a total surface of twenty thousand squared meters. Other investment projects in Asia include strengthening their presence in South Korea and Japan, where already 70 employees are working.

Coesia group is a well-established Italian holding company, based in Bologna. They have fourteen companies, operating in different sectors worldwide. The group has a sales volume of ?1,4 billion, 55 productive plants, amongst which 41 reside abroad. The reason why Coesia continues to expand abroad is also because 98% of their sales are abroad. Their Russian headquarter in Moscow is their main distribution centre for Eastern Europe, but it is time now to go beyond Europe and look at other emerging markets where to expand their values. Respect for people, rules, local communities, environmental and economic resources; knowledge as professional and personal growth; and responsibility for the consequences of one's own decisions and actions, as well as to lead by example, to practice fair leadership, to be committed,  to achieve results, to grow talent, to reward merit.