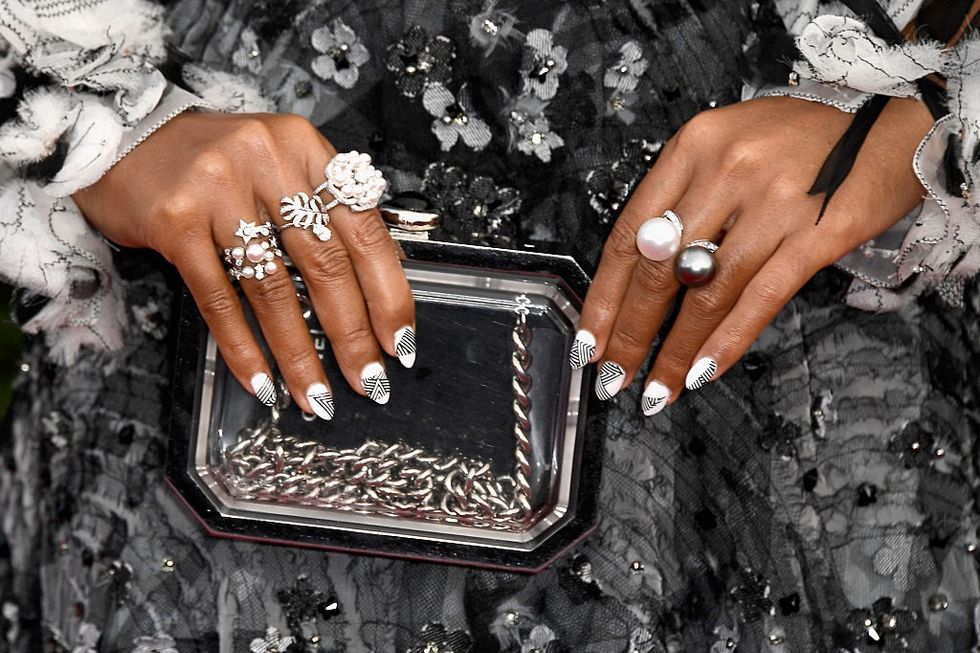 The passion for diamonds and the love for research

Fabrizio Nestola, 44 years old, is a Professor of Mineralogy at the University of Padua. He has worked hard not only for his academic career but also to carry on his research on diamonds. Prof Nestola's aim is the one of finding out what lays behind the diamonds, even studying the super-giant ones (3000 carats), the super-deep and rare ones to be found at 300 km of depth.

As reported by the Italian daily Corriere della Sera, without fearing the bureaucratic obstacles, Fabrizio Nestola was able to get conspicuous funds and to set up a smart team with the types of machinery he needed.

In fact, the young Italian professor was able to convince the European Union to fund his project (giving a contribution of 1 million and 400 thousand Euros in 5 years) and also two companies, a Japanese and a Swiss one. Both corporations are involved in the construction of an X-ray diffractometer, which will be unique in the world.

Nestola's story a successful one: after graduating in Turin, he then worked in Germany and in the United States, returning back to Italy with a position at the University of Padua. Nestola and his team were brilliant enough to conquest the cover of the last issue of the popular scientific journal Science.

The results of their research were ground-breaking, finding hydrogen in great depth, discovering a new kind of diamond called Clippir where liquid metal pockets can be found. Nestola's team research has opened up new sceneries in the study of geological processes happening in great depth on our planet.

Fabrizio Nestola is enthusiastic by nature: married with two children, he loves soccer, running and he also has some music talents, such as singing and playing the guitar.

Nevertheless, his scientific passion for diamonds leads him to some inconvenient situations from time to time. For instance, once he took his wife's engagement ring to the lab to analyse the half-carat diamond he gave her as a present. He then lost the ring, leaving Mrs Nestola without.