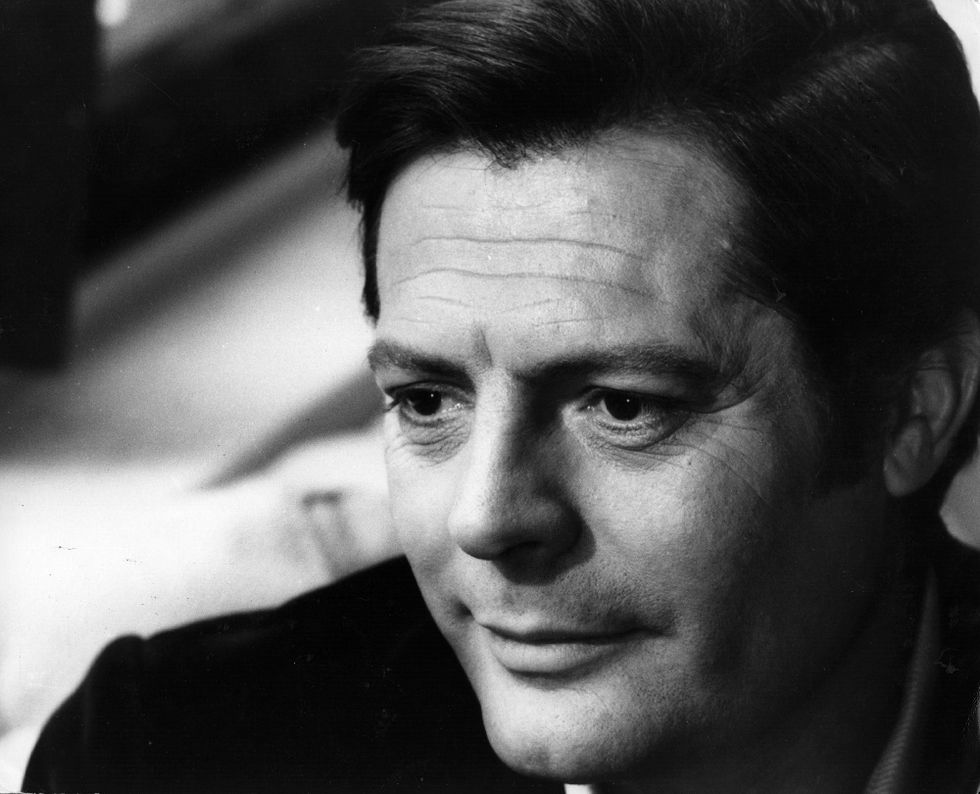 Marcello Mastroianni: the multiple facets of an Italian outstanding star

A next door guy rather than a "reluctant Latin lover"

Today would be the birthday of a great Italian icon, Marcello Mastroianni. The "reluctant Latin lover" - so called by the Americans - was born in Frosinone on the 28th September 1924. His life was characterized by multiple roles besides great characters of Italian theatre and cinema scene, such as Luchino Visconti and Federico Fellini.

Mastroianni was the traitor in "Allonsanfan", the tormented journalist in "Dolce Vita", the impotent husband in "Bell'Antonio" and even the homosexual in "Todo Modo", all roles that amused him over time. Rather than a "reluctant Latin lover", Mastroianni portrayed himself as "a passionate explorer of female universe" also unable to stably stop on one single element, being a woman, a single passion, a dream or an ideal. Mastroianni himself commented on his turmoil stating: "I know I'm not mature at all...I feel as I'm always lacking... I always need something more. Therefore, I want everything...I'm ready to be subjected to any influence not to miss out on anything".

Mastroianni's interior unrest was well-known to all his women: his wife Flora Carabella (Barabara's mother from whom Mastroianni never divorced), Catherine Deneuve (Chiara's mother) and also his partner Anna Maria Tatò, together with all the others in between these important stories. Mastroianni had a very controversial relationship with women, considered his extraordinary driving force: "I need a woman to work, to think and even to live. If I'm alone, I'm worth half", Mastroianni declared.

Mastroianni's figure has always been accompanied by humility and affection not only towards is lovers but also towards his friends and colleagues. His talent was outstanding and the key of his popularity was to be able to keep a low profile, to appear as a "normal guy" to whom extraordinary things happen. Furthermore, Mastroianni was also able to make fun of himself, engaging the audience being ironic about the existential dilemmas of life.