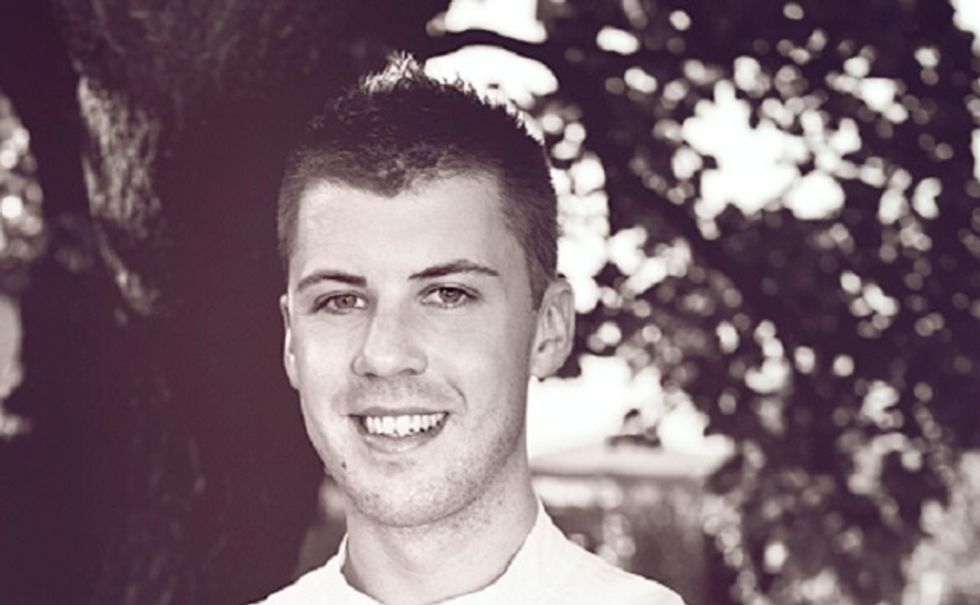 He is 27-years-old, with an instinctive, young and international cooking style

He is only 27 years old, but he is already a star of Italian cuisine. He represents the third generation of chefs in his family, but while his father owned a traditional trattoria, Lorenzo opened a few years ago a restaurant near Vicenza, El Coq, that is already enjoying the privilege of displaying a Michelin star.

His cooking style is instinctive, young, and international, with a special attraction for everything related to grill. His inspiration comes from his mood and his state of mind, and he loves trying to experiment something new every day.

Lorenzo Cogo thinks that thanks to his father, he has tradition in his blood, but he is also young enough to revise traditional recipes making them new, tastier and unforgettable.