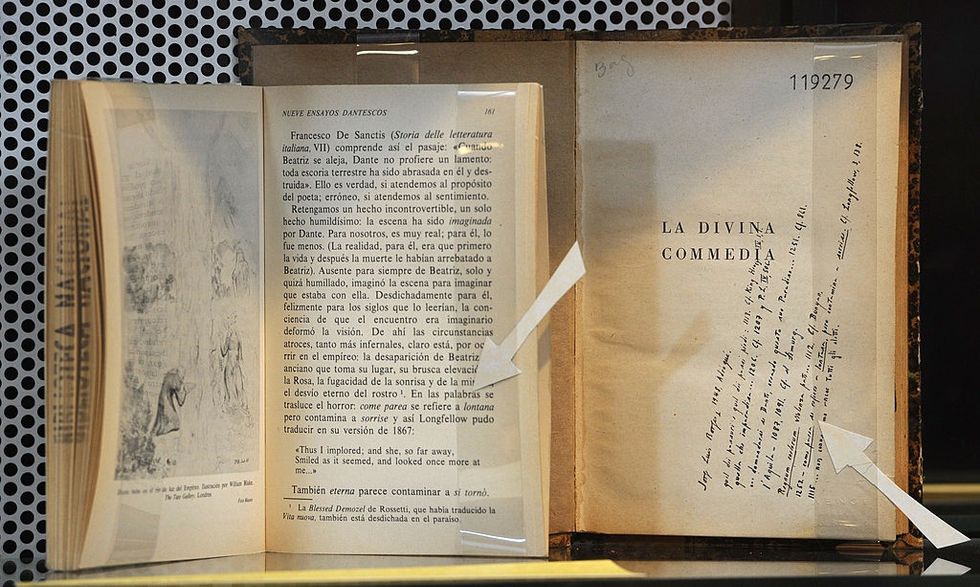 A kiwi professor in Australia being a member of Crusca

John Kinder is the first professor of the southern hemisphere to be part of Accademia della Crusca, the most relevant institution of Italian language.

John Kinder is professor of Italian at the University of Western Australia (Perth) also directing the Department for European Languages at the same university. It is a great achievement for his career to be nominated a Crusca affiliate. The institution has in total 40 associates, 20 from Italy and 20 from abroad, who have no effective decisional power but they are always consulted prior to decisions.

Prof Kinder was borned in New Zealand and he started studying Italian at the University of Wellington. He immediately fell in love with Italian as a language but also as a culture and literature. In particular, he is an expert of Dante's Divina Commedia, on which John Kinder wrote his first thesis.

In Kinder's opinion, Italy has changed a lot over the last few years, opening to the Anglo-Saxon world: many universities are having entire courses in English, facilitating the learning of this language as the most useful one to travel the world. At the same time, Prof Kinder acknowledges the beauty and richness of Italian language as maintaining two unique prerogatives: it is the same language we find in ancient masterpieces and Italian dialects are still spoken at home by 50% of the population. With regard to the first element, Dante's Italian is absolutely understandable today with no need of vocabulary. The same can't be said for Shakespeare's masterpieces or for the big names of French literature, whose language needs some translation. With regard to the second aspect, dialects are still popular throughout the country and perfectly coexist with the main language.

Prof Kinder's passion for Italian language is the driving force of his last interesting research project on the history of Italian language in Australia. In particular, he is looking at 1800 and early 1900 showing how Italian was a communication vehicle at the time as well as today.