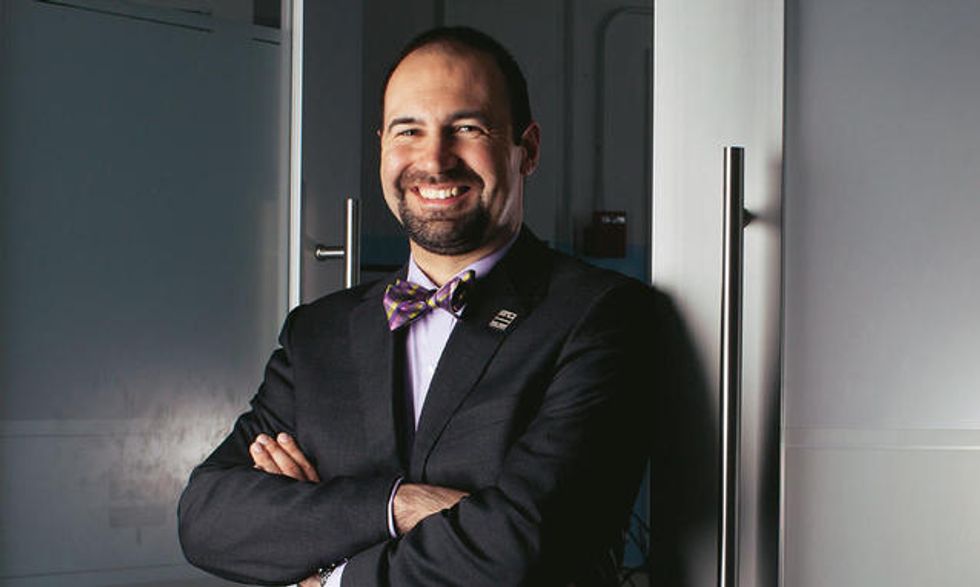 Introducing Riccardo Signorelli and his super-battery

Cell phones, laptops, electric cars, missile-guidance systems, and many other items have always run on batteries. However, although there are many new products depending on batteries and this energy-storage system has been improved through years, it is true that the basic concept behind it has not changed much since the Italian Alessandro Volta developed it in the 19th century.

Luckily, we have now another Italian that successfully tested a new system able to transform traditional batteries into something completely new, the first economically viable alternative to energy-storage devices. The 33-years-old researcher Riccardo Signorelli has created a new device with the potential to hold as much energy as a traditional battery can, but that can also be recharged in seconds rather than hours, making its duration almost indefinite.

Signorelli completed his PhD at the Massacchusset Institute of Technology (Mit) in 2009, and he spent six years in its Laboratory for Electromagnetic and Electronic Systems before developing FastCAP's low-cost, high-energy and high power density ultracapacitor, which is currently working with eco-friendly and domestically-abundant raw materials.

Signorelli is also the CEO of a company, FastCAP System, founded in 2008 to both develop and commercialize batteries that can recharge and discharge quickly and that can last for many more years than they do now.

Signorelli is not the first scientist to discover that ultracapacitors can store actual electrical charges rather than storing energy chemically, that they are far more durable than batteries and work well in cold weather. However, Signorelli's merit is the one of finding a way to improve the ultracapacitor performance to transform it in a system able to store a huge amount of energy. A few more years will be needed to start a massive commercialization of this ultracapacitors, and it is realistic to expect the invention to be broadly successful.