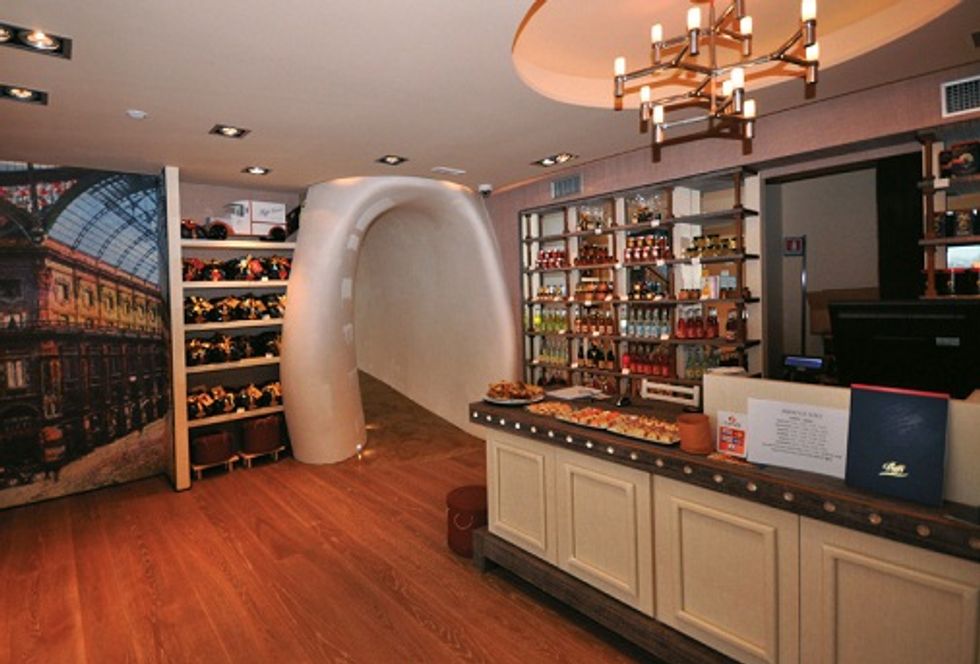 Introducing Pietro Casella and his way of promoting ethics through business

A company has no future without knowledge, but cannot live in the present time without ethics

"A company has no future without knowledge, but cannot live in the present time without ethics". This is Pietro Casella's motto, the idea he endorsed since he started his own business in 1966.

Born in 1936, Mr. Casella graduated in Agricultural Sciences in Milan and he subsequently specialized in Food Sciences, confirming since the very beginning his interests for the food industry. After spending a few years working for a food multinational company, in 1966 Mr. Casella decided to found Formec, a new industry aimed at "catching the evolution of canned food market and great distribution, together with private labels and new ideas in the food sector".

A few years later, his creation became one of the most important suppliers for national and international retailers, and today Mr. Casella's is broadly recognized as a case history in the food sector, producing over 98% of national private labels of pasta sauces and mayonnaise spreadable, vegetable sauces and almost another 90 items.

In 1980 Mr. Casella started approaching the Ho.re.ca. sector (Hôtellerie, Restoration, Catering) with a range of sauces and condiments under a name that conveyed the corporate philosophy, linked to the respect of earth and natural products, and aimed at promoting mindful consumption stressing the importance of  selling preservative - free, GMO - free, controlled supply chain, lightness and organic products.

It was only in 1984 that Mr. Casella bought the historical brand Biffi - Milano 1852, transforming his company from Formec to Formec Biffi, while combining tradition and innovation in both productions and sales. High automation, flexibility and product quality are the key issues that helped Formec Biffi to achieve excellence in his sector.

In the meantime, Mr. Casella realized that to feed the dialogue between tradition and innovation, something else needed to be done. Accordingly, he started supporting culture, arts and sports, inside and outside the factory, to offer his workers some amusement and recreation areas where to bring their families, and young talents a way to express themselves and let other people hear their voices.