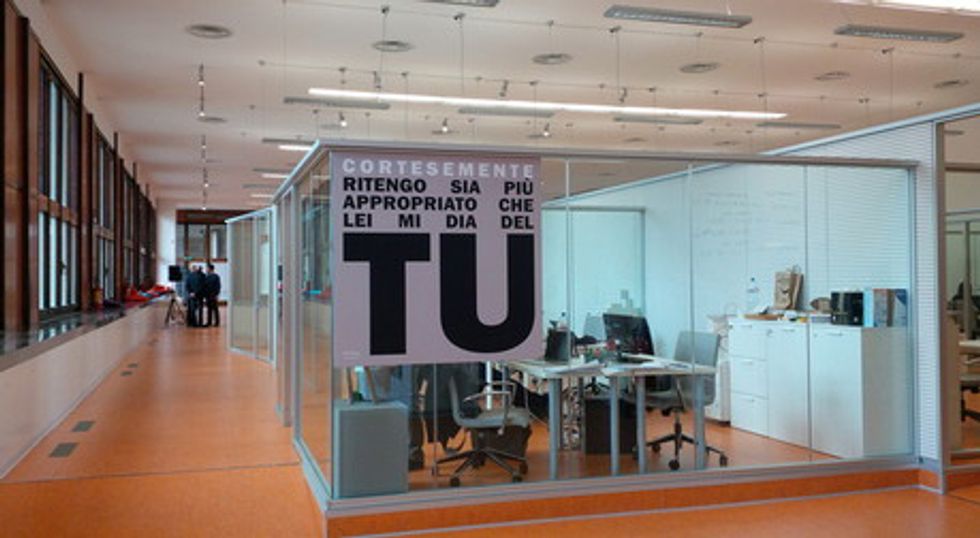 How Italian innovative young companies can make the difference

The success of Snapback in turning smart devices into personal assistants

Italian startups are performing very well and their fame is spreading around the world. This fact has been confirmed by the US magazineForbes, which has devoted some space to praise the 5 most promising Italian young businesses.

Among them, Snapback stood out for its innovative character. In particular, the company is active in the development of apps interfaces with a low cognitive load. These devices are very useful when mobility is very high or when the user is distracted by other activities.

The founders of Snapback are the young Ester Vigilante, Claudio Capobianco and Giuseppe Morlino. Their idea was originated by the need of people working in high mobility (such as truck-drivers) to communicate with others through simple voice commands in a safe way. This technology uses the sensors already present on the smart device and name of the company comes from the mixture of two words, i.e. "feedback" and "finger snap", highlighting the fast response of the device.

The three friends founded the company in December 2013 and it was later incubated by Luiss EnLabs. During 2014 all basic technology products were developed and they started to be commercialized in 2015.  As stressed by Giuseppe Morlino, "Our goal was the one of turning smart devices into personal assistants, able to facilitate their users' lives".

2016 was a consolidation year, when the company finalized its first commercial agreements. Among them, the one with the Italian electricity provider Enel was quite remarkable. Furthermore, Snapback won the call INternet Cleantech ENablers Spark (INCENSe) and accessed the Invitalia funds Smar&Start.

Another great achievement for the company was its selection by Cognicity, the London hub working as a reference point in Europe for those companies involved in innovation for smart cities. This is certainly the perfect spot where Snapback could continue to grow.