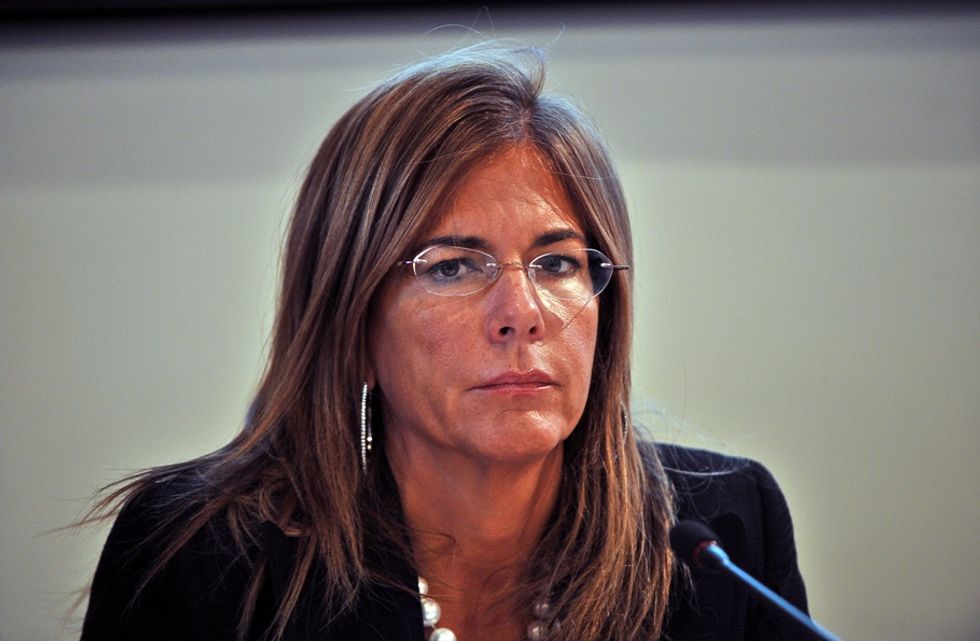 Emma Marcegaglia is the new President of Business Europe

Emma Marcegaglia is the new President of "Business Europe", the region's largest lobby representing 41 business associations, 20m companies and 120m people. Her proved passion, skills and attitudes for business made Marcegaglia, born in 1965, the perfect choice to revive an association aimed at becoming the "constructively outspoken" voice of business in Europe.

It is easy to believe that Ms. Marcegaglia is not lying when she states that "if we come up against the position of the [European] Commission, then that's not a problem for me". Indeed, when she served as co-chief executive of the Marcegaglia group, she became Italy's most high-profile businesswoman and earned the nickname of "Italy's Iron Lady". Later, when she was named head of Italy's influential employers' body, Confindustria, she was actually the first woman to take this role and she successfully proved her determination in supporting business owners' point of view.

It seems that Ms. Marcegaglia's pro-business attitude was clear since she was a kid, as she was used to let her dolls play as if they were in a office rather than at home making parties and cakes.

Ms. Marcegaglia's four-year term at Confindustria ended in early 2012, one year later she decided to accept the presidency of Business Europe, and it seems she has already identified which one will be her new priority: fighting the "Brussels bubble".

According to Italy's Iron Lady, the global financial crisis can be stopped only relaunching growth. However, admitting that growth comes from private entrepreneurs and that they have lost most of their competitiveness, Ms. Marcegaglia believes that to tackle the Brusselsbubble it is crucial to work on that.

What she wants is "an industrial policyforEurope, but a real one". Everybody hopes she will be successful, as it's really time for the EU to solve and change what is needed and ride over the crisis for real.