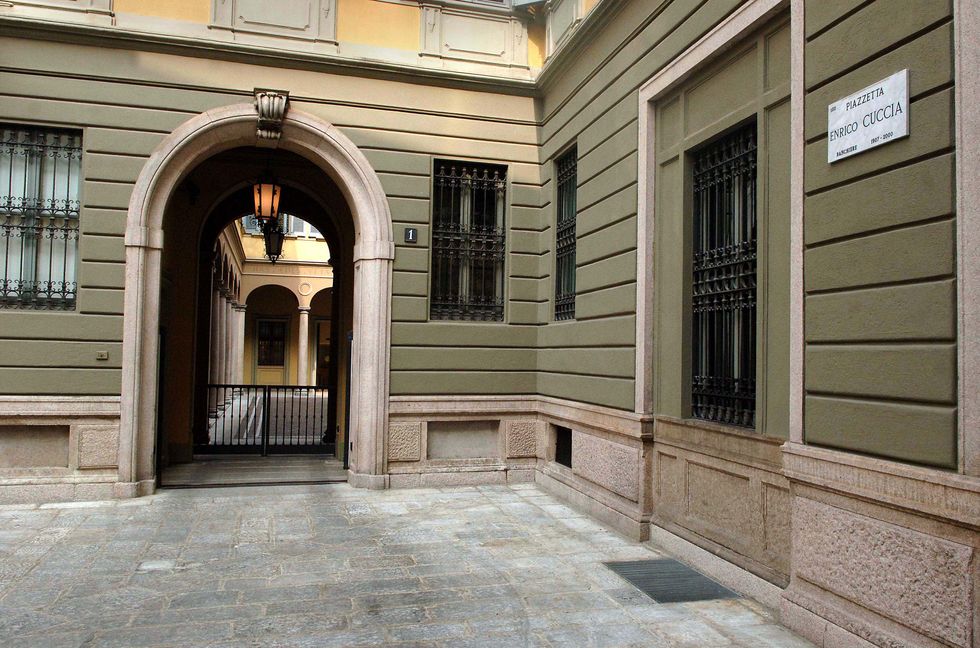 How italian capitalism has (not) changed

1992-2012: two decades that have changed the world, but have not changed the ownership structures of Italian firms. Most companies here are either still government-owned or controlled by a few large stakeholders rather than a broad public ownership of shares

The annual ranking compiled by Mediobanca, which lists the main Italian companies, ordered by revenue, is a stark snapshot of the current state of Italian capitalism. For the business historian it's hard to resist the temptation to compare it with the same ranking twenty years ago. 1992 was a turbulent year: the Maastricht Treaty was signed, the Clean Hands investigations exploded, the lira was pushed out of the European Monetary System, and a vast program of privatization of state-owned firms was launched which explicitly meant to change the structure of Italian capitalism.

At that date, the ranking of the main Italian companies reflected the country's industrial history. Of the first 50 industrial groups listed, 19 were government-owned: Ilva, Fincantieri, Ansaldo, Alenia-Aeritalia in metalworking and engineering, Sip and Italtel in telecommunications; Autostrade (toll highways), but also supermarkets (Generale Supermercati), and last but foremost the Eni group, the Italian energy giant with branches in gas, oil and petrochemicals. The 1992 ranking reflected the history of state-owned companies, which had built the country's infrastructure and modernized Italy, and which was now coming under the pressure of the alternative objectives such as efficiency and profitability.

12 other large companies, trailing behind, represented the world of Italian private capitalism. Both old (the FIAT group, La Rinascente and Olivetti) and new blood (Benetton, Luxottica, Ferrero, Esselunga, and Berlusconi's Publitalia). The remainder, 19 companies, were either subsidiaries of multinational companies or Italian companies that had been acquired by foreign investment, such as Zanussi and Galbani. Privately-owned companies were similar to state-owned companies in having a high concentration of control held, either directly or indirectly, by a few individuals and families, or other companies.

Has a structural transformation of Italian capitalism occurred over the last twenty years? If we look at 2012 data, we find that the situation has not changed much. There are 11 top companies controlled by either central or local government, particularly in the energy sector. The state has rolled back form the mature industries of the Second Indutrial Revolution (such as steel), but it remains a strategic actor in aerospace (Finmeccanica) and energy (Eni). Looking at private groups, there's still the division between a handful of pioneers, such as Fiat (Exor), Italmobiliare (Pesenti) and a completely renewed Pirelli, while newly emerging private company groups have climbed the ladder (Riva, Esselunga, Benetton, Luxottica, Marcegaglia, De Agostini, and others). The presence of multinationals remains very high in all key sectors, from energy to telecommunications, with former national champions being increasingly acquired by foreign capital.

But what about ownership structures? There was partial privatization of a few (e.g. Eni and Enel) state-owned groups - where the government retains control, however - there has been no significant deviation from the high concentration of control shown for 1992. The absolute control exerted by few wealthy shareholders through matryoshka-like corporate structures and shareholder pacts remains the rule. So after two decades of global turbulence, little seems to have changed with respect to ownership and control structures of Italian capitalism. Where did the dream of a democracy of shareholders go? As the protagonist of The Leopard famously explained to his uncle: "If we want things to stay as they are, things will have to change...".