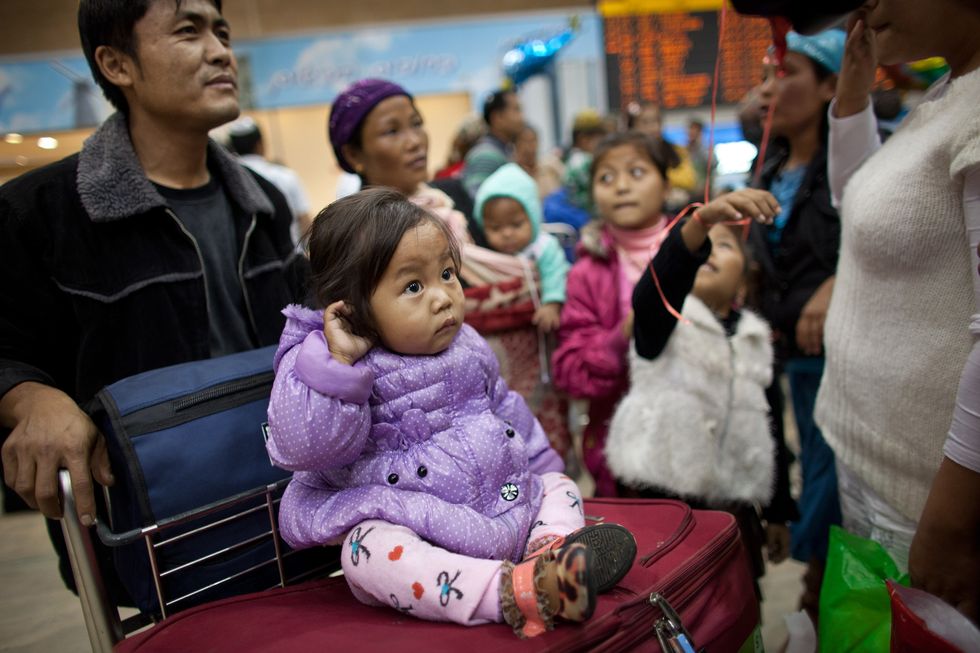 How Europe is handling the migration crisis

In spite of the progress made since the implementation of the Action Plan on Repatriation (2015), the European Union (EU) has acknowledged the need for further measures in order to raise the Union effectiveness when dealing with immigration matters.

In particular, what is desirable is a multidisciplinary approach by national authorities able to promote a greater coordination and cooperation among the member states.

With this purpose, the EU Commission has elaborated a set of recommendations perfectly in line with the standards of international law and with the fundamental human rights. In particular, the Commission has urged the member states to improve the coordination between all the services and authorities involved in the repatriation process by June 2017; to reduce the appeal time by a continuous issuing of repatriation decisions accompanied by an indication of the end of the regular sojourn period and to fight the abuses in the system by assessing the asylum requests with accelerated procedures. Other EU Commission recommendations dealt with the repatriation time (which should be briefer and possibly on a voluntary basis) and with the establishment of specific programs of voluntary assisted repatriation, which should also foster the reintegration process.

Along with the recommendations, the EU has also put in place a system of economic aids that include 200 million Euros devoted to member states in order to facilitate the repatriation procedures in 2017, both at the national level and at the communitarian one. In addition, member states will be supported by the European Border and Coast Guard Agency, which will mostly provide pre-repatriation assistance.

The recent declarations of Dimitri Avramopoulos - EU Commissioner for Migration, Home Affairs and Citizenship - perfectly resume the EU approach in terms of repatriation: "We should provide protection for those who really need it but we should also repatriate those who are not entitled to stay in the EU, while ensuring the respect of their human rights".

Lastly, member states were also urged to engage in new negotiates with third countries (such as Nigeria, Tunisia, Morocco and Algeria) in order to prevent massive migration towards the EU and to better manage re-admissions.