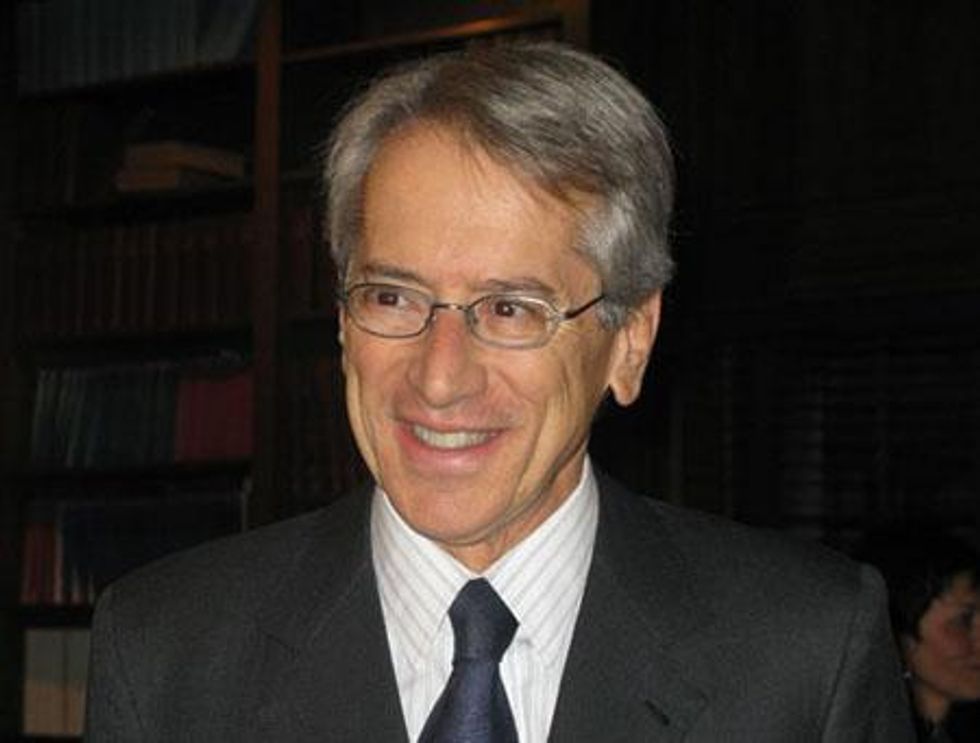 Year of Italian Culture in the US to start in Washington

The message is clear. Italy is aware and proud of its past, but looks forward towards a bright future inside the country and abroad.

More than 180 events in over 40 U.S. cities will be organized to celebrate the Year of Italian Culture in the United States, a project of the Italian Ministry of Foreign Affairs in collaboration with the Ministries of Cultural Heritage and Activities, Economic Development, University and Research and with the Italian Foreign Trade Commission (ICE), and the National Tourism Agency (ENIT Italia.)

The initiative will be launched this morning by Italian Minister of Foreign Affairs Giulio Terzi di Sant'Agata and inaugurated at the prestigious National Gallery of Art in Washington, where  the famous Michelangelo's "David-Apollo" will "magically" appear.

The exhibit of the "David-Apollo" (on loan from the Bargello Museum in Florence and returning to the National Gallery of Art in Washington, where it had been displayed in 1949 at the inaugural reception for President Harry Truman) is just the first of the events organized through a collective effort that involves more than 70 prestigious US and Italian institutions belonging to the most different fields.

According to the Italian Foreign Ministry, the "Year" will be a perfect instrument to create and strengthen partnerships between institutions, universities, research centers, museums, schools, theaters, and businesses of both countries.

The list of the events planned for the year is long and also features: the Dancing Satyr of Mazara del Vallo, the Youth of Mozia, Leonardo's famous Codex on Flight and works, among others, of Caravaggio. Science and technology will also be represented and fifty years of cooperation in space between Italy and the United States will be celebrated with special events dedicated to Italian Nobels and to Italian excellences in design.

In music, 2013 will mark the two-hundredth anniversary of Giuseppe Verdi's birth. Prominent artists, such as Maestros Riccardo Muti and Maurizio Pollini, will perform at some of the most important theaters and concert halls across the country.

A musical piece by Maestro Nicola Piovani will be the soundtrack of the Year.

Italian cinema and photography will be present in exhibitions and festivals in other American cities, starting with a tribute to Pier Paolo Pasolini on December 13 in New York.

Not for nothing the guidelines of this "Year's" initiatives are research, innovation and discovery.

It does not come a surprise, in fact, that the President of the Republic of Italy, Giorgio Napolitano, in his welcoming message, said that the "Year represents a commitment to further strengthen the longstanding and solid friendship between our two countries. In 2011, the celebrations of the 150th Anniversary of Italian Unification, which met with great success also in the United States, have spurred significant reflection on our common roots and cultural ideals. 2013 will allow us to look at the present and the future."

The starting point of this journey to discover Italy and a list of the events can be found on the website http://www. italyinus2013.org/, while thanks to the Twitter hashtag #2013ItalianYear and the social media platform, www.twiplomacy.it/USA, it is already possible to follow everything that is news.

The Year of Culture is made possible thanks to the contribution of numerous private sponsors.