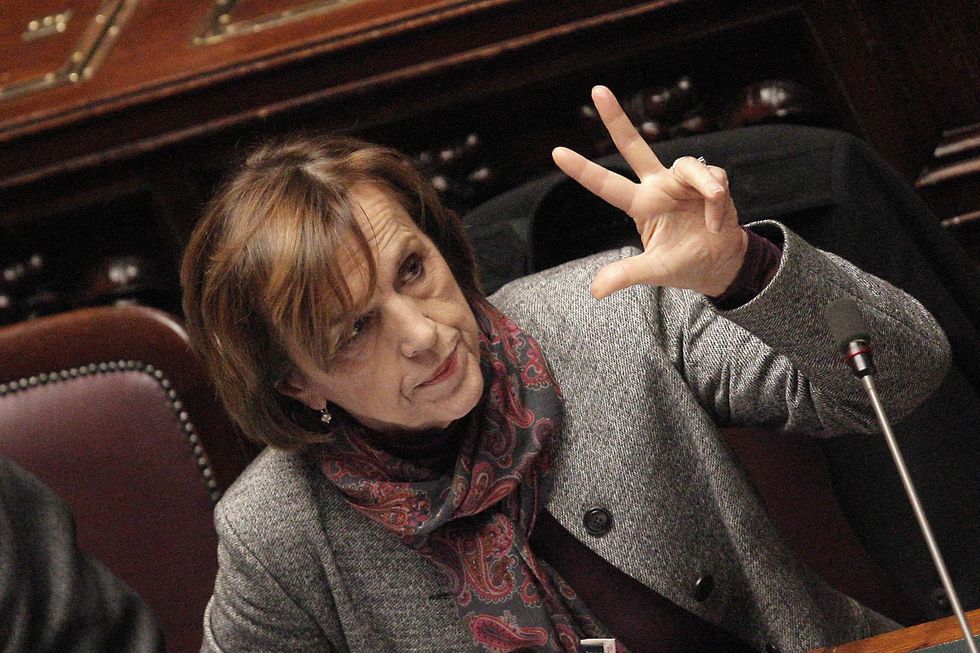 Three things to be done immediately to fight it: ascertain the effects of the Fornero reform, reduce the tax wedge, change how government job placement works

Unemployment at 11.7% in January (38.7% for young adults under age 24), record number of temporary workers who currently total more than 2.8 million and a significant increase in part-time workers to just under 4 million people, up 7.9% in the fourth quarter of 2012. These are the statistics released today by ISTAT, the Italian National Institute of Statistics, that leave no shadow of doubt: Italy is facing a real job crisis that the new government must take on with a vengeance as soon as it takes office. In fact, for numbers as bad as today's, we need to go back to 1993, Year I of Italy's so-called "Second Republic", when the welfare reforms approved over the last 20 years (from the Treu package to the Biagi law) had not yet even been conceived of.

Now on the defense stand is the most recent labor law introduced by Labor Minister Elsa Fornero which, according to many observers, has only made things worse: it increased hiring costs, bureaucratized many job contracts and introduced too many constraints on flex jobs, putting at risk the fates of hundreds of thousands temp workers throughout Italy. So, taking a new look at some aspects of the Fornero reform would seem to be an absolute must that many agree on, including trade unions.

But, if we look closer, the latest ISTAT figures show one thing above all: re-launching employment by simply changing employment contract laws is a forlorn hope. To provide a new job and hope to millions of Italians will probably take much more, first and foremost measures to get economic growth going again (for real). Plus, incisive action is needed, including at zero cost, to precisely measure and correct the effects of the Fornero reform, foster re-hiring of the unemployed and, above all, reduce labor costs. Here is a more detailed look at the most urgently-required measures.

According to a number of trade union sources, the constraints on flexible jobs introduced by the Fornero law have jeopardized the renewal of thousands of temporary job contracts throughout Italy. The new government will probably have to initiate a working group to analyze where the recent reform has created most damage and introduce corrective measures to safeguard those short-term and flex jobs at risk.

The biggest problem in Italy remains the tax/contribution wedge, i.e., the excessive cost of gross wages in comparison to the net amounts Italians see on their pay stubs. According to labor consultants, an employee who earns a net ?1,300, costs the company almost double that. For this reason, these consultants have made a number of concrete proposals to be enacted immediately that would reduce the cost of gross wages by 8% and evenly distribute the benefits between companies and their employees. These measures would mean some sacrifice for government coffers, but they are an absolute necessity and the shortfall in revenues could be covered in a number of ways: by cracking down on tax evasion; revising INAIL (worker benefit) contributions; reducing public spending; and dipping into employment compensation funds, currently controlled by INPS (social security), into which companies with more than 50 employees pay the contributions put aside by their workers towards redundancy pay.

As part of the process of reviewing the Fornero reform, apprenticeship policy should probably also be examined, something the Labor Minister wanted to transform into the primary vehicle for hiring young people. However, initial figures point in the opposite direction. In the first quarter of 2013, apprenticeship hiring fell from 10,300 to 8,000 positions (according to data from Unioncamere, the Italian association of chambers of commerce). And, finally, there is a sector in Italy that has been crying out for reform for decades: government job placement which is coming apart at the seams. In fact, each year in Italy, provincial unemployment centers are only able to find work for 3.75% of those unemployed, compared, for example, with 7.7% in Great Britain and 13% in Germany.