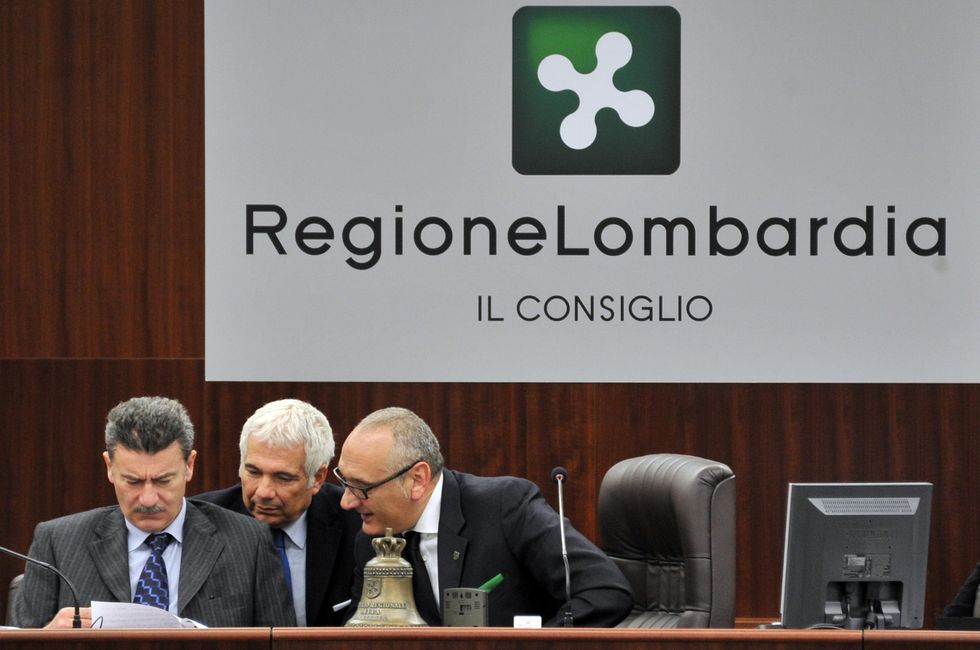 Women and immigrants are saving the economy of Lombardia

Women and immigrants are the real motor for Lombardia region economic growth.

According to the Chamber of Commerce data of Brianza and Monza, there are seven thousand new entrepreneurs that have just started up a new business, they are "sons of crisis", they work on their own to face the employment shortages.

An interesting and emerging phenomen is that the 27,4% of them are women and one out of three is a foreigner.

There are several reasons for this development, as in Italy there is not a carefully planned immigration and labour policy and immigrants are trying to replace low-paid and often irregular jobs, with self-employed and business activity of entrepreneurial nature.

In Lombardia, one of the most dynamic regions of Italy, the growth rate was around + 0,3% between Genuary and June 2012. The highest growth rates are in Milan and Monza with + 0,9 and + 0,6.

More than one third of the new registered entrepreneurs are under 35 year old.

What comes out from data is that, for instance in Cremona 31,8 % of the new entrepreneurs are women , while in Milan 30,1% are non EC citizens.

Sondrio is the province where there are the youngest entrepreneurs.

46,5% are under the age of 35 on the global provinces area, while in the area of Mantova   it is estimated to be the most relevant percentage of those over 65 among the new registered entrepreneurs.

Most of these enterprises are cleaning enterprises which now are 865 more than in 2011. On the contrary, those of commercial brokers  and building constructions  are respectively 746 and 847 less.