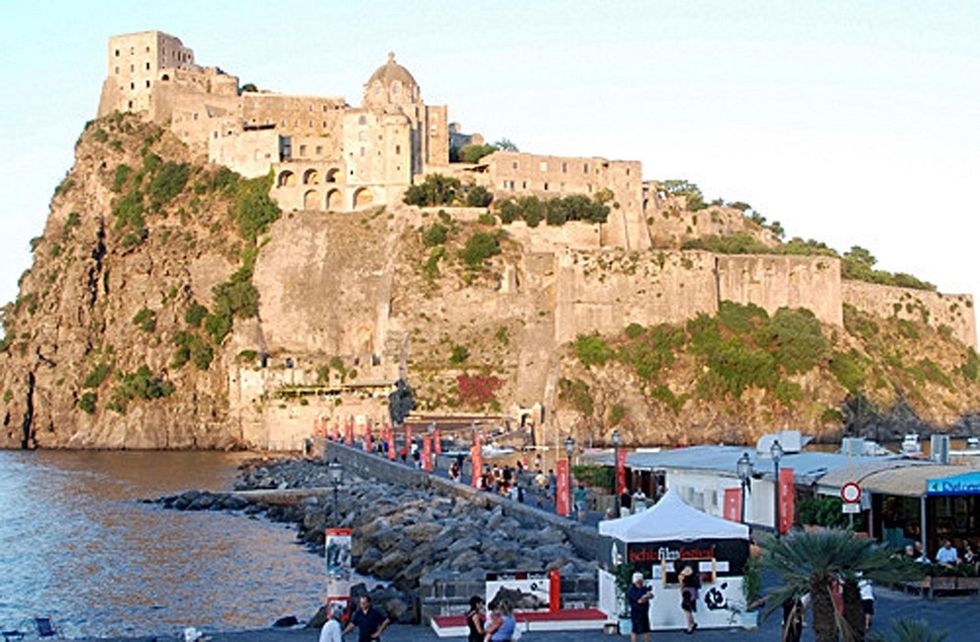 Welcome to the Aragonese Castle in Calabria

Together with the Riace Bronzes, the Castle is one of Reggio Calabria's symbols.

As explained by the Italian Tourism Agency, "even though it is referred to as Aragonese, its origins are indeed much older. Throughout the centuries it has been restored and enlarged by its conquerors: from the Normans to the Angevins and the Aragonese.

It was Ferdinando I of Aragon who, in 1458, commissioned the most substantial of the Castle's modifications, expanding it to its maximum size and grandeur".

Unfortunately, around the very early 19th Century some parts of the castle started collapsing. However, a recent and radical restoration brought it back to its original splendour, and transformed it into a very special the seat of expositions and art exhibitions.