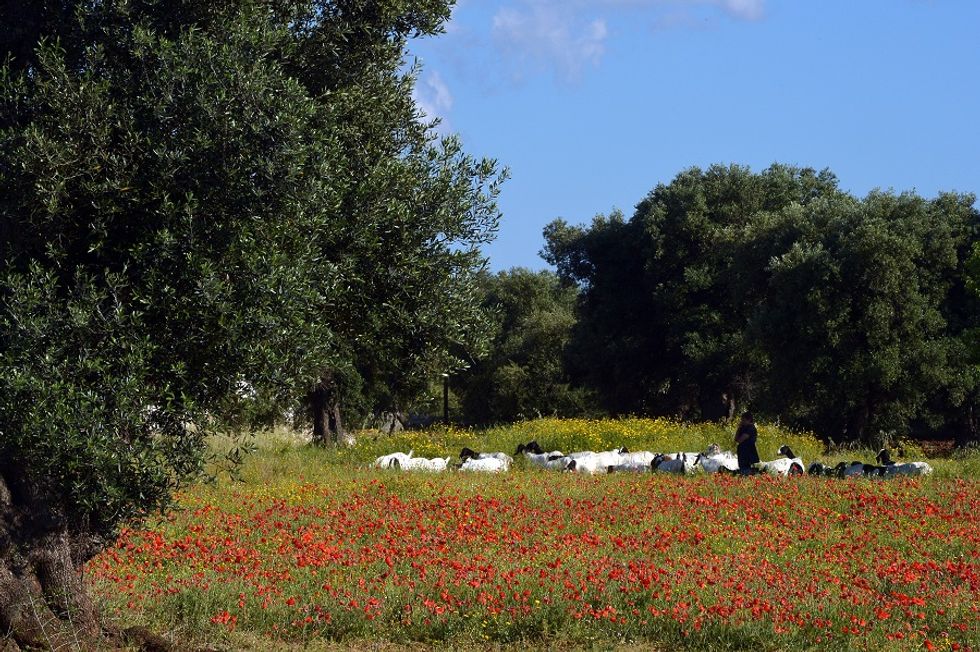 Usually located in remote corners of the country, these new hotels are bringing life back to some beautiful, historic areas of Italy

An interesting way to experience Italian local life is heading to one of its "scattered hotels" while travelling there. In Italy they are called "alberghi diffusi", and they are usually located in remote corners of the country.

This new concept of hospitality is actually bringing life back to some "beautiful, historic areas laid waste by nature, frozen in time or simply deserted by their young people for the big city." However, as The Sunday Times pointed out several weeks ago, these are not abandoned hotels coming back to life, rather "crumbling houses in remote villages that still have a working community are tastefully renovated with local materials and let out as suites."

Actually, the idea of the "albergo diffuso" was launched in Italy in the early '80s, when more and more people started being interested in re-launching tourism on several small and historic villages and town centers that tended to be excluded by the most fashionable tours. Accordingly, "scattered" or "widespread" hotels were not meant to be a traditional hotel, rather the combination of various buildings with the following characteristics. They had to be run directly by the owner and provide classic hotel services; rooms have to be distributed in existing converted buildings in historic centers; the central reception area should provide a refreshing area with food and beverages available for guests; and they should adopt a genuine community approach allowing guests to feel part of local life.

Most of "alberghi diffusi" are located in less traveled regions like Friuli and Abruzzo, but there is plenty of them in Tuscany and Apulia, too. Some people call them the "B & B villages", and they are ideal for independent travelers interested in accessing the hidden corners of a country and the way in which people live there by themselves, while at the same time keeping the chance to approach somebody when they need advice or help.