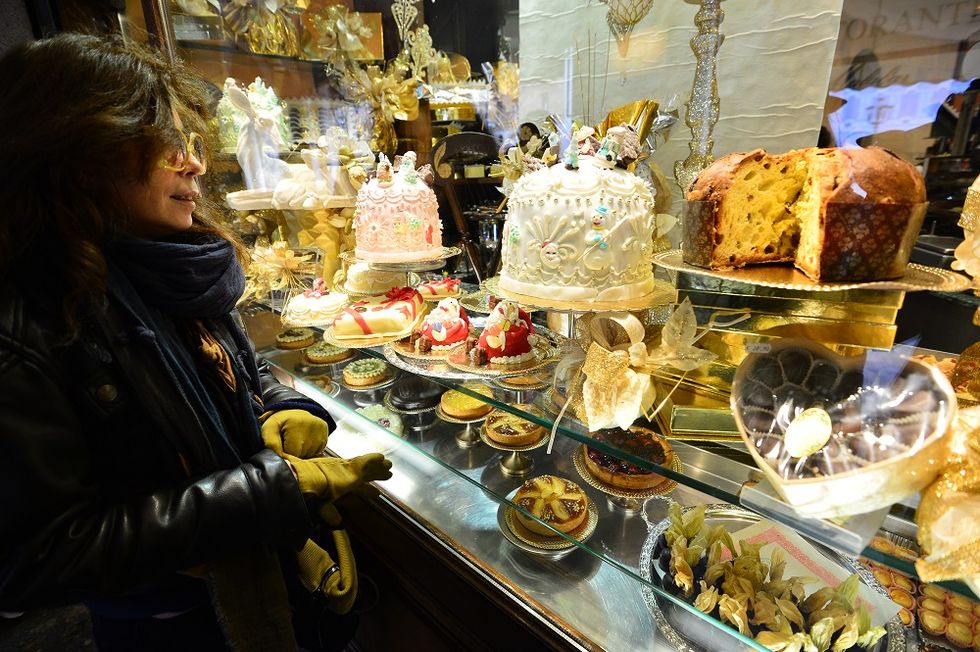 The Italian Christmas desert has officially replaced the traditional pudding

Panettone, the Italian popular Christmas dessert, has already won a number of fans outside Italy. Among them, British people have shown a vivid interest in it. The UK has already finished the stockpile of Panettone and Pandoro (a lighter variety of the same desert) and has substituted it to the traditional pudding at the table.

Interestingly, until a couple of years ago, Panettone was available only in small shops having a particular Italian commercial line. Today, given its broad market, it is possible to find Panettone in supermarkets. In spite of the expensive price, Brits still buy it. In fact, imports had a 56% increase in 2016, determining the Panettone status as a "luxury food". A single Panettone can even cost 30 pounds in the United Kingdom.

In order to take advantage of British passion for the Italian Christmas dessert, somebody tried to imitate Panettone, creating a cheaper British version of it. But it was not very successful and her majesty's 'people kept on buying the original one.

With regard to its origins, Panettone was created in Northern Italy, being part of Lombardy cooking tradition. The inventor and the exact place is not known but a great number of myths and stories rotate around the real roots of Panettone. One thing has been confirmed though: Panettone has been on Italian tables since the 9th century. It was mostly eaten during Christian feasts, reminding the communion bread to be shared with family.

Today, Panettone is an essential element of the Christmas period. In Italy, people exchange it as a gift in all its varieties. In fact, besides the traditional form (with raisin and candied fruit), people love other gourmet versions, such as Pandoro filled with coffee custard, chocolate mousse and pistachio cream.

Furthermore, after Christmas, people usually make desserts using Panettone leftovers. Popular Italian examples are Tiramisu and Semifreddos. One thing is certain: you can never get tired of Panettone.