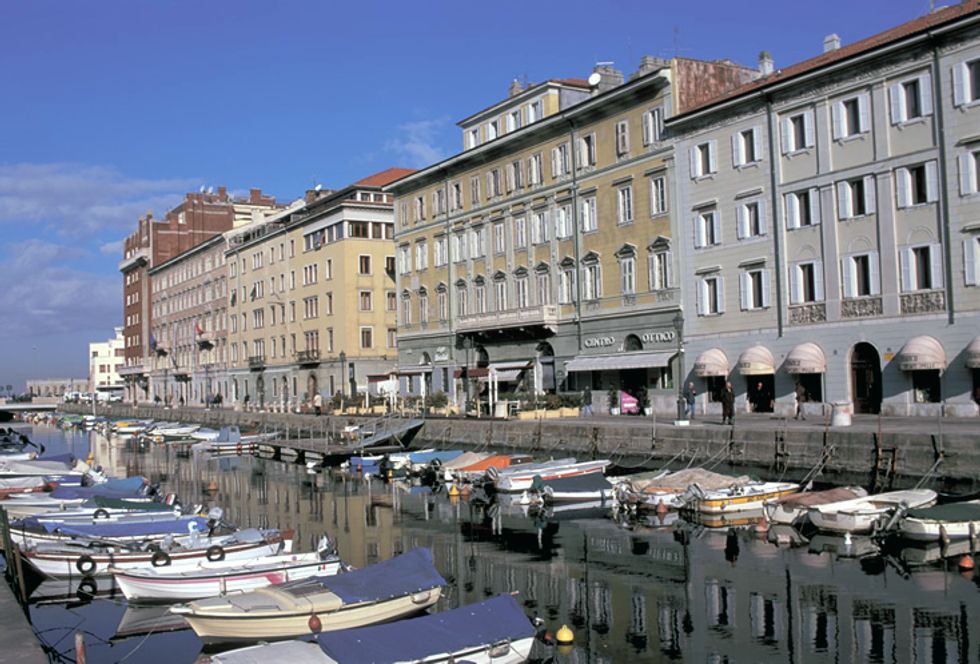 The secrets of Friuli-Venezia Giulia's cuisine

What is most fascinating about Friuli-Venezia Giulia and its gastronomy is the extraordinary way it brings together widely differing traditions and cultures. This region, where three important linguistic areas converge, also reveals its Austrian, Slav and Veneto influences at table. Its cookery also expresses the simple, strong, at times brusque, but always hearty character of its inhabitants.

Beans are one of the main ingredients, and are included in two of the most typical dishes: iota, a soup with beans and sauerkraut, and zuppa di fagioli, a bean soup in which the beans are cooked twice in water with the addition of milk, pasta or rice, and then seasoned with butter.

Most of specialities of the interior have simple strong flavours, such as goulash friulano, derived from Hungarian goulasch. Here ravioli are called cialsons, little pasta parcels with a sweet and savoury flavour, and are based on a centuries-old recipe.

A trip to Friuli-Venezia Giulia also represents a chance to discover the famous prosciutto crudo San Daniele, a mild raw ham which owes its exceptional aroma to the Alpine air.

While the tradition of the inland areas has much in common with other mountain regions, the cuisine of the Adriatic coast is instead characterized by a tendency towards the fusion of combining Veneto, Austrian, Slav, Jewish and Greek recipes. It is thus not unusual to find in the restaurants of Trieste dishes such as riso alla greca (Greek rice), sanguinaccio alla boema (Bohemian blood sausage) or costoletta alla viennese (Wiener schnitzel).

Gnocchi are particularly popular as first course dish. The gnocco di pane al prosciutto is a huge dumpling of dried bread fried in a mixture including ham, gnocchetti di fegato are liver gnocchi of Austrian origins.

Fish cookery is also highly developed, and local specialities include brodetto, a sauce based on vinegar, tomatoes and wine, with the addition of mantis shrimps and crabs.

The many sweets and cakes of Trieste are influenced by the Austro-German tradition. There are struccoli (strudels), chifaletti (walnut cakes) and krapfen (doughnuts) with various fillings. But pride of place goes to presnits, a puff pastry spiral stuffed with dried fruits, nuts and spices.