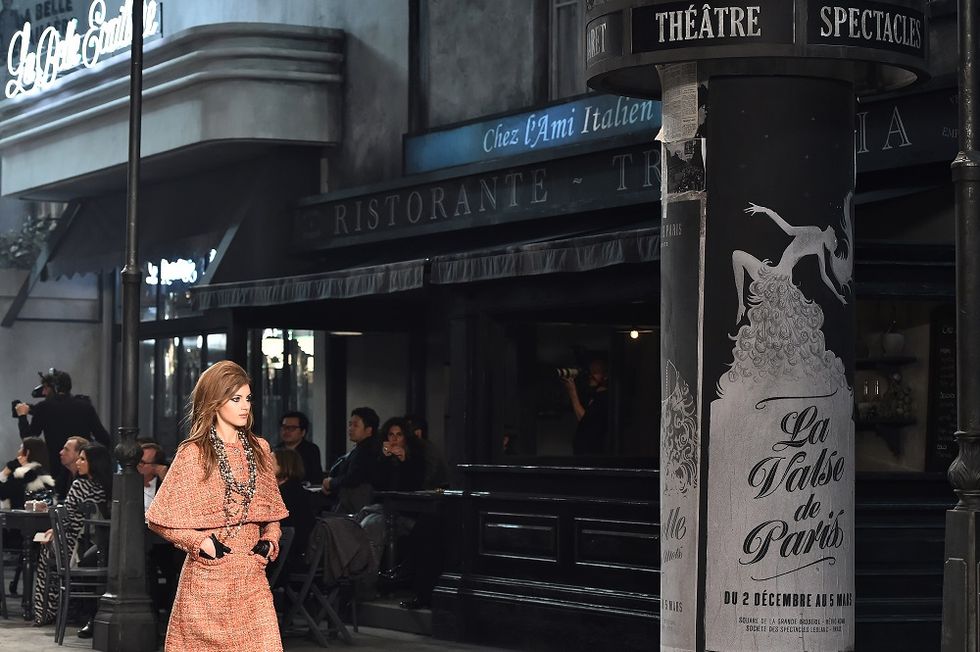 The history of Cinecitta'

Behind the curtain of Italian Hollywood

Cinecittà is a Rome-based large film studio that is still considered the hub of Italian cinema. People used to say that "All dreams can come true" in Cinecittà, and indeed through years this location has become a legend in both Italy and Europe.

Actually, Cinecittà counts for the largest film studio in Europe, spreading over an area of 40 hectares with its 22 stages, 2 permanent tents, 300 dressing rooms and offices, 21 makeup areas and a 7,000 square meters outdoor tank. Further, its studios represent the most important reference point for a large and diverse target market: the national and international cinema, television, commercials, video and photo shootings.

If this is true, it is somehow hard to believe today that these studios were constructed during the Fascist era as part of a scheme to revive the Italian film industry. Beyond that, when in 1937 Benito Mussolini and his son Vittorio decided to ask for the help of the cinema expert Luigi Freddi to develop the new site they also wanted to use it to produce and distribute fascist propaganda. Indeed, Cinecittà was originally inaugurated under the slogan Il cinema è l'arma più forte, that is "Cinema is the most powerful weapon".

Cinecittà reached its "second" moment of glory in 1950s, when American filmmakers began using the studios as a cheaper option to Hollywood. This then became a popular tradition that has never abandoned. Both local and international directors are used to populate Cinecittà's studios. Among the most famous ones, it is worth remembering Bernardo Bertolucci, Federico Fellini, Francis Ford Coppola, Luchino Visconti and Martin Scorsese.

The vitality of these studios have definitely helped in making them so successful. Indeed, 90 movies produced at Cinecittà received an Oscar nomination, and 47 of them took the trophy home. Today, the location is largely used for local films, with about 80 per cent of Italian productions completed at the studios.